A Conversation with Runner and Musician, Liz Anjos 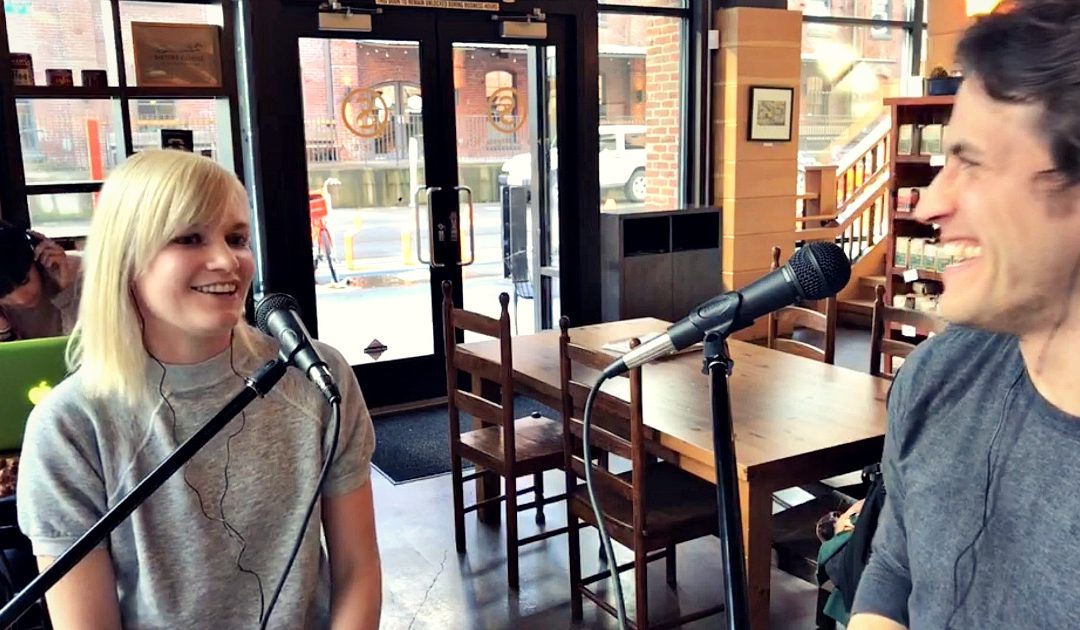 Liz is a musician, songwriter, runner,  fitness model (Oiselle, Stance), personal running coach, and blogger here in Portland. I first met her when she and I did a photo shoot for Mark Remy’s online store. I wouldn’t consider it modeling, but as Liz says, “if you just put your hand on your hip and purse your lips, it’s modeling.” 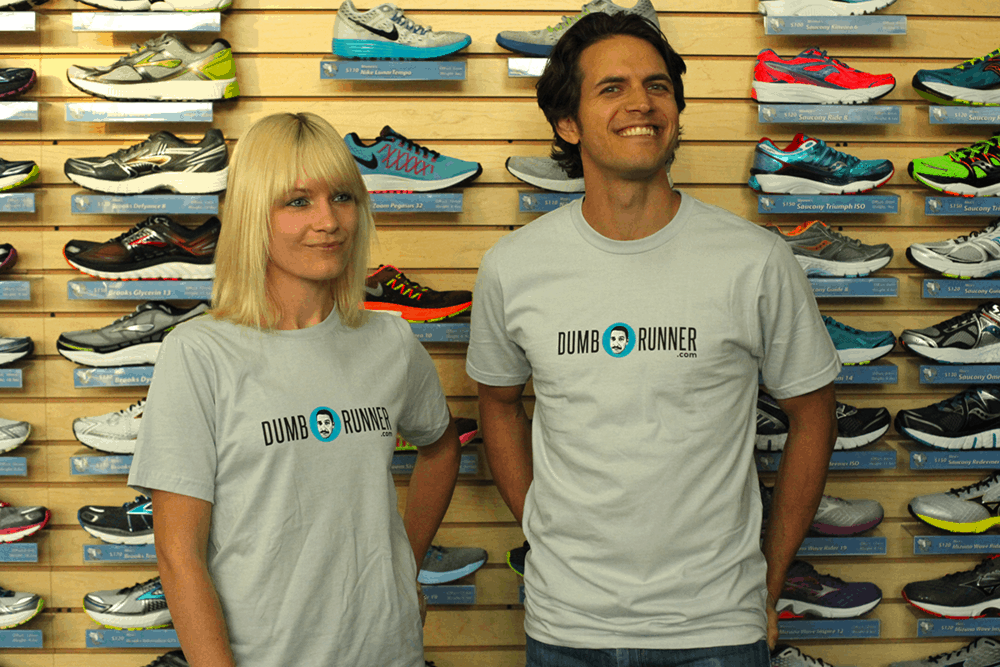 I wanted to sit down and talk with Liz because she is a super talented, cool person. Not only is she a professional musician, but she identifies herself first and foremost as a “…total running nerd! I wake up and think about running!”

Liz is a 2:59 marathoner, and 1:24 half marathoner; If you’re not familiar with race times, she’s really fast! We didn’t talk about her 5k fun run beer run time, but I have a hunch she would win the golden growler when she shows up for one of our runs! She had a few nuggets of wisdom to share as well.

As a musician, Liz writes and performs under the moniker “Pink Feathers.” She is also a touring keyboardist and vocalist with RAC, a Grammy Award winning project created by her husband Andre. They collaborate on various tracks together, and recently played at the Coachella Music Festival and sold out Terminal 5 in NYC. She tours all over the world, from France to Chile, and plays tons of musical instruments.

In our conversation, we discussed Liz’s running, music, and creative process. We also talked about the places around Portland we love (Bamboo Sushi or Pips anyone?!), other ways to stay active outside of running (she does ballet a few days a week), and the secret to being highly disciplined. “Sit down and finish the song!”

We’d love to have you join us for an upcoming 5k fun run! Check out our full schedule, then use code RunningLiz to get 20% off any event. You don’t have to be ultra fast like Liz to participate, in fact, all Oregon Brewery Running Series events are untimed and very casual. Nobody cares how fast you run or walk, just as long as you’re having a great time doing it!