“It’s not about how fast you go, it’s about how long you can do what you’re doing.”
~ Dave Harkin

Dave Harkin has been a runner since he was 11 years old. He ran collegiately at the University of Oregon, where he graduated and went on to have a short career as a teacher. He kept trying to get hired at a running store but failed. Mistakenly, he thought they would be impressed by how fast he was, but later learned the skills he learned as a teacher would be his greatest asset. Fast forward to the year 2000, he and wife Paula opened Portland Running Company (PRC) and the rest is history. Dave and the team at PRC love helping motivated runners, regardless of skill, achieve their goals.

Portland Running Company has a special place in my heart. When we moved to Portland in 2013, PRC was the first places I found community. For a long time, the people I ran with on a weekly basis were some of my only friends. Their group runs are a source of encouragement, excitement, and inclusive group of people who care about each other. 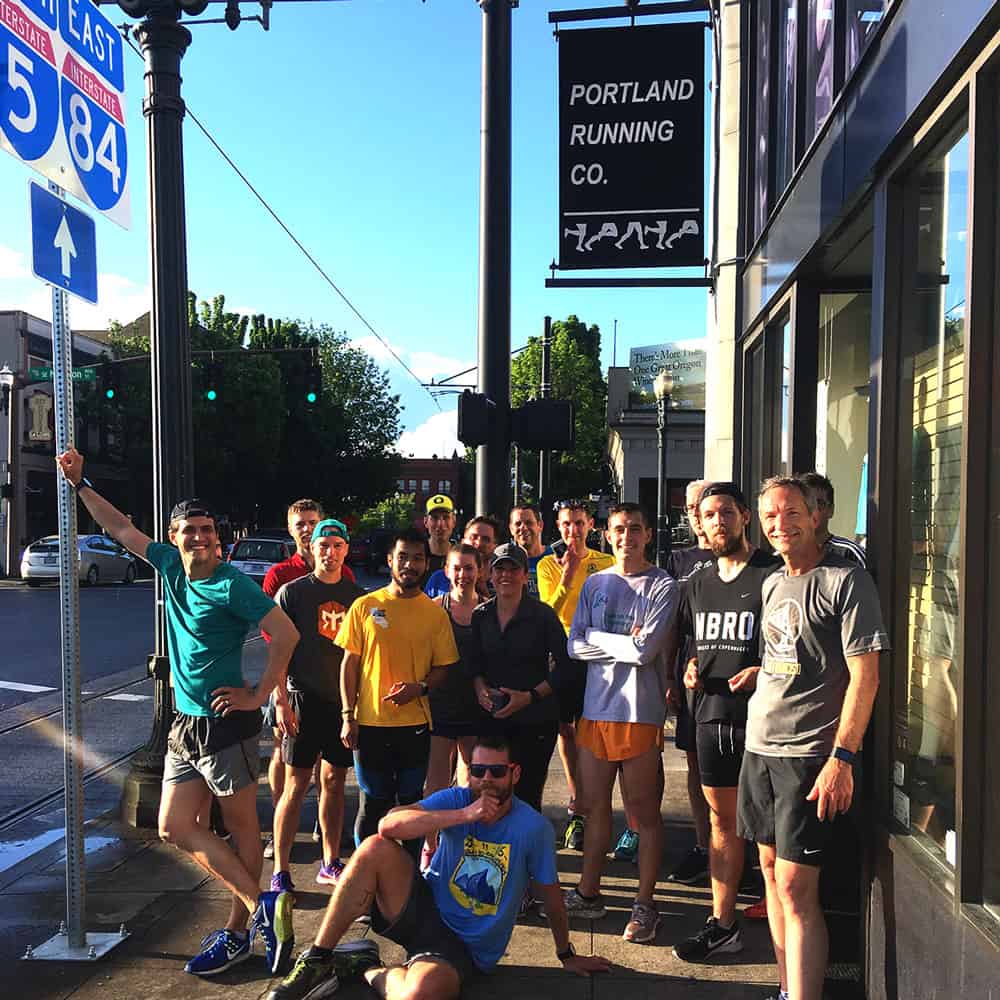 “When you’re hungry for knowledge, a lot of things take.”

In this episode, Dave and I explore:

“We overlook the plain old struggles of just running; of getting from point A to B.”

In addition to operating two vibrant running retail locations (800 SE Grand Ave. in Portland and 10029 SW Nimbus Ave. in Beaverton), “Dave is a dynamic speaker and coach who inspires hundreds of athletes every year through seminars for a broad range of groups and his work with Portland Fit.” His better half (and co-owner), Paula, is also the race director of Run with Paula Events. They put on four award winning races around the state each year. 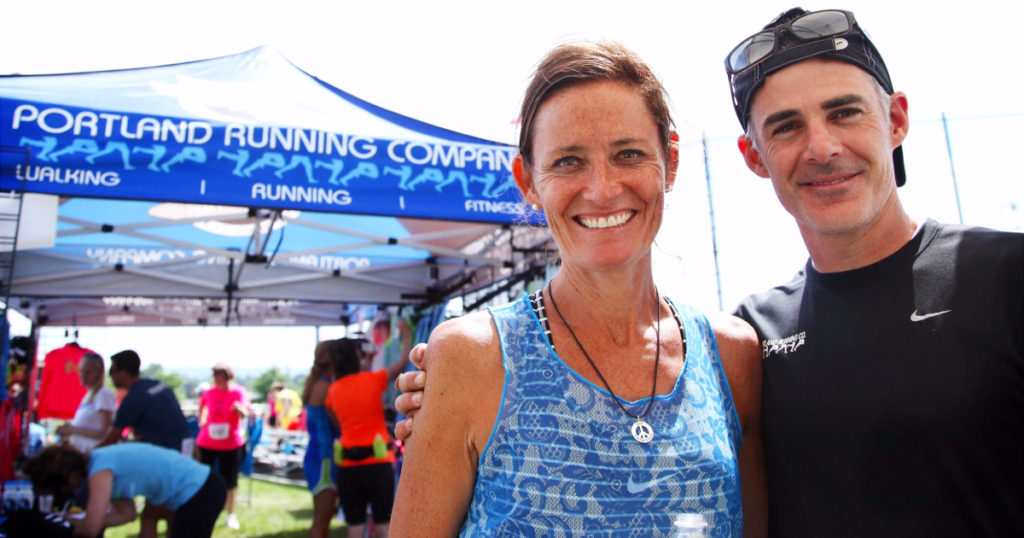 If you’re in need of a new pair of running shoes, or any other gear, swing by PRC. If you’re looking for a group to run with outside of our 5K fun runs, PRC hosts group runs, seven days as week. They also lead a vibrant race team if something a bit more competitive is what you’re after. Even though Dave really hates this term, all abilities welcome! No matter your pace, if you’re motivated and want to become better, PRC is the place for you.

Listen to my interviews with Liz Anjos and Gleb Velikanoc. Liz is a musician, writer, fitness model, and top-notch runner. She also coaches other runners and offers some great advice in this episode. Gleb is a serious endurance athlete who recently completed his fifth 50-mile ultramarathon. He has also thru-hiked both the Pacific Crest and Appalachian Trails. He is, Ultraman!

Want a discount to one of our 5K fun runs?

Because we love Portland Running Company, we’re offering you some discounts on our upcoming 5K fun runs. The first five people who use promo code PRCFree will get a complimentary entry! Alternatively, use PRC5 for $5 off.