Inspiring Adventure with Ross Putnam from Base Camp Brewing (podcast) 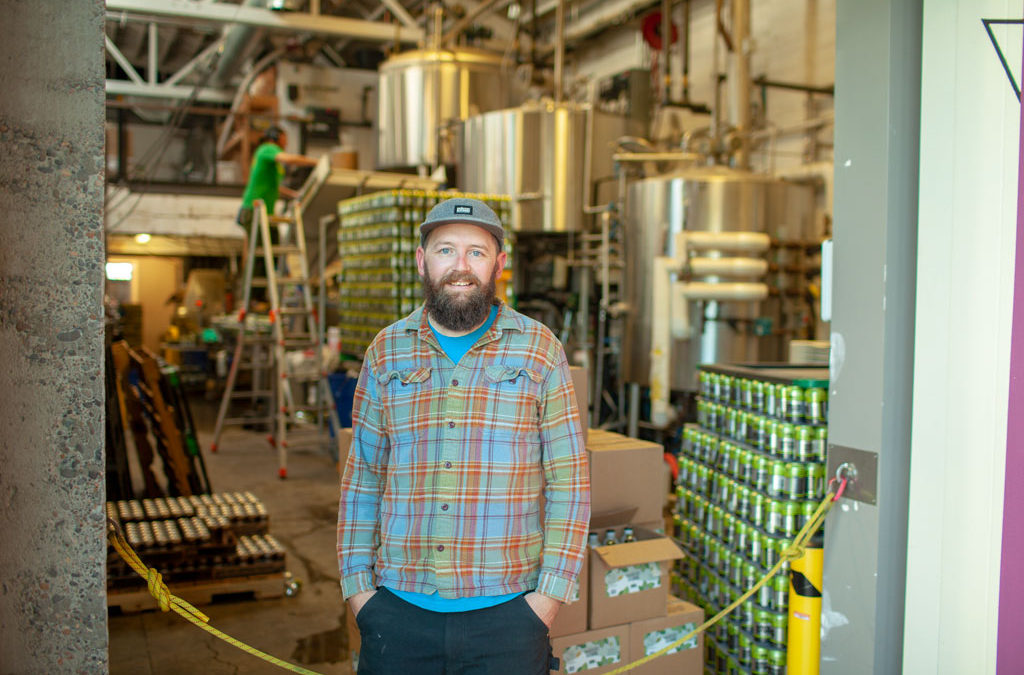 Welcome to another installment of the Oregon Brewery Running Series Podcast; Inspiring Oregonians to Get Active, Have Fun, and Give Back. We host family-friendly, 5K fun runs that start and end at some of Oregon’s best breweries.

Our guest, today on the podcast, is Ross Putnam, co-founder, and general manager at Base Camp Brewing Co. in SE Portland. We’ll be running at Base Camp for our final run of 2018 on November 3. Register now and join us for a remarkable run through the Buckman and Laurelhurst neighborhoods of Portland.

On this episode of the podcast, Ross and I dive into a bit of Base Camp’s history, as well as his peculiar path to co-found the brewery in 2012. During our chat, we tasted four Base Camp beers. Ross also shares what he views the true meaning of Base Camp to be; the causes they care about, what that looks like in their business, and how all of that informs the beer they make and the vibe their going for in the taproom. 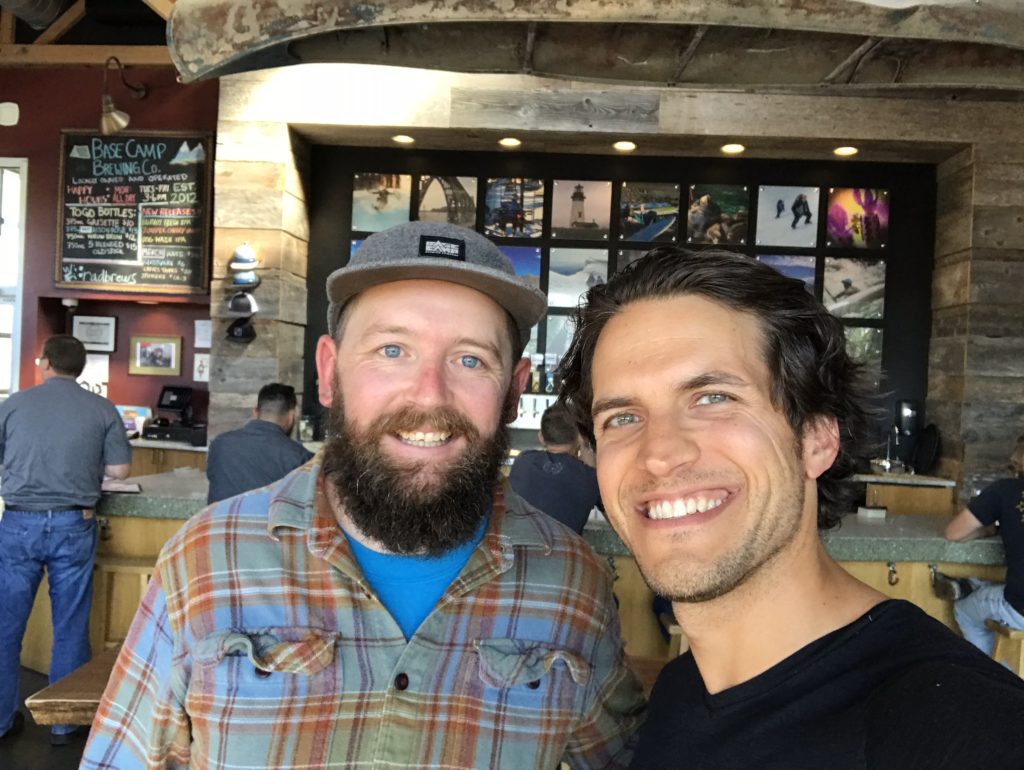 I’ll be sharing a promo code at some point in this conversation, so keep listening then join us for our final run of 2018 at Base Camp Brewing in SE Portland on November 3. 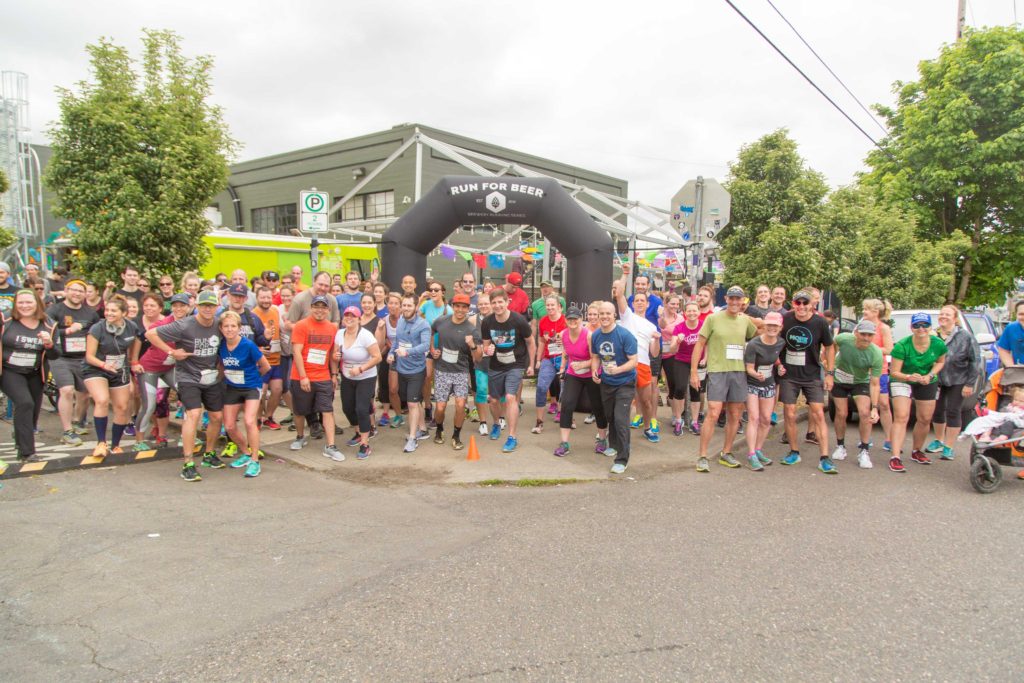 About Base Camp Brewing Co.

The idea for Base Camp formulated in the mid-2000’s when Ross and longtime friend Justin Fay, began dreaming about started their own brewery. Justin was working for Klamath Basin Brewery at the time, and when Ross would visit him, they would fantasize about what it would be like to be brewery owners.

We’d go down and visit him on the weekends and he would show us all these new cool beers that he’s working on and take us back to the brewery and show us all the fun stuff and you know just like any crazy kid you just start dreaming of what could be and he’d be so cool if we started a brewery one day you know and like I I was kind of joking mostly joking and he saw he had the vision and the drive to make it happen. I mean it’s really it’s his baby. And then we just got on walking. If you don’t have a good time before it started and able to see the thing through.

According to their website, “The Base Camp family has grown a bit since first opening their. The crew represents decades of work in the brewing industry and a shared love for life here in the Pacific Northwest. When they make the time to get out of the brewery, you can find the team out having fun. Whether in the water off Short Sands Beach, setting up camp on the Wonderland Trail, slashing pow turns in the Outback on Bachelor, or drifting a line out in the Umpqua the Base Camp team is proud to live, work, and play in the Pacific Northwest.”

Ross told me that Base Camp is “whatever you want it to be.” Meaning, they view their spaces as one that can bring people together to talk about and be inspired to embark on their next adventure or relive a previous one.

There’s an interesting and very long discussion about Base Camp Beer in the episode around the 22-minute mark. Base Camp has four core beers, some seasonals, but they leave a lot of room for creativity. Check it out then share in the comments your favorite Base Camp brew! 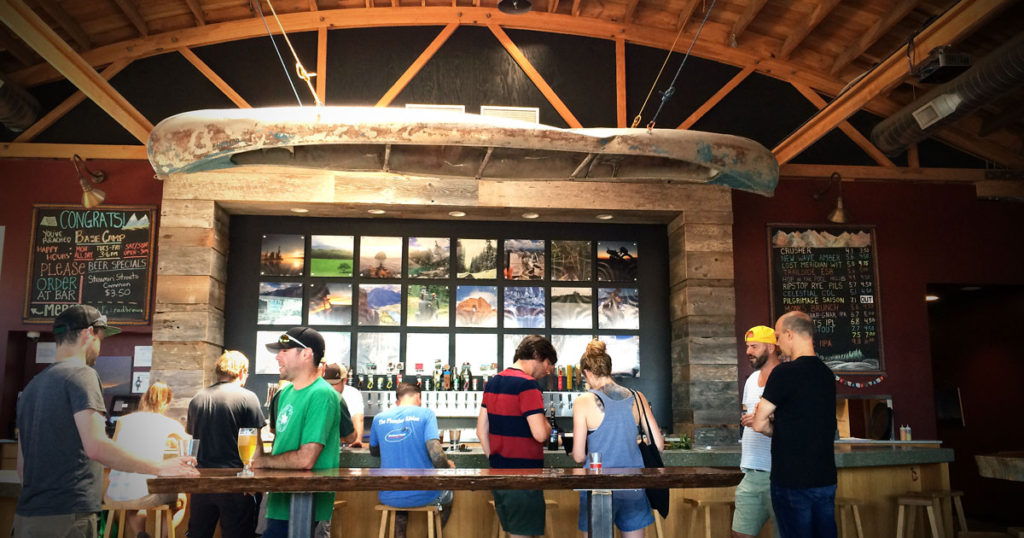 The Oregon Brewery Running Series is about inspiring Oregonians to Get Active, Have Fun, and Give Back. We host family-friendly, 5K fun runs that start and end at some of Oregon’s best breweries. Register for our next run here! If you’d like to join us at one of our next runs, register with promo code BaseCamp10, and you’ll get 10% off your entry. Our theme music, the Oregon Song, is written and performed by James Hoffman.