Catching up with Eric Ebel, Brewmaster at Laurelwood Brewing (podcast) 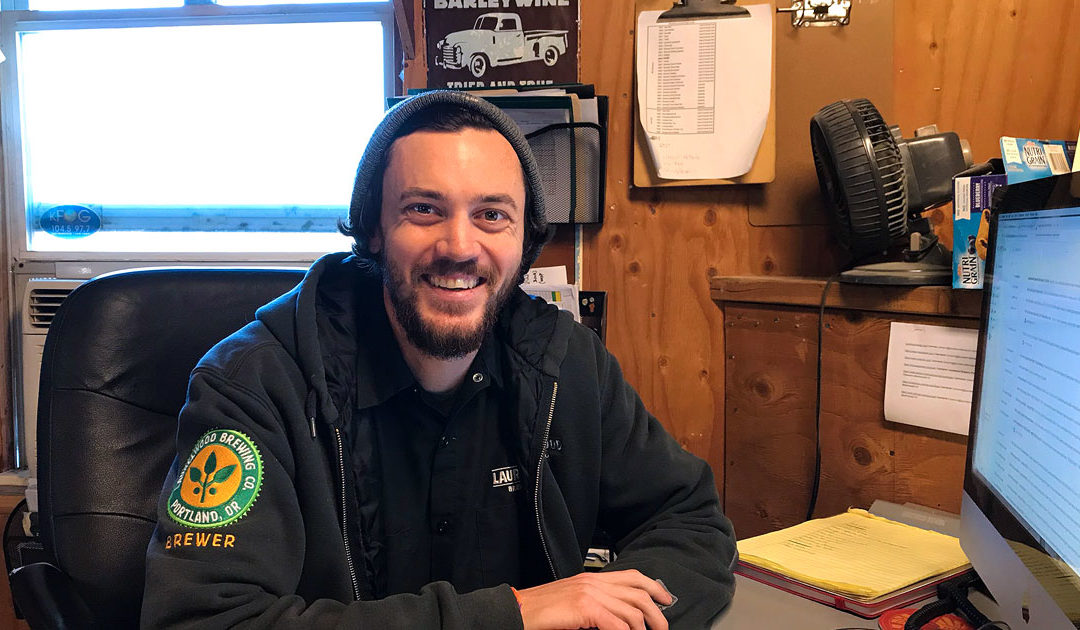 Today on the podcast, we’re catching up with Eric Ebel, the Brewmaster at Laurelwood Brewing located at 5151 NE Sandy Blvd. in Portland, Oregon. I first met Eric back in July of 2018. Eric had been working at Laurelwood for a few years at that point but was only in his second week in that role. Things were a little hectic for him, but he was handling it well.

I stopped by Laurelwood recently to see how things are going for Eric, and to learn about any new “stuff” they have going on. In this episode, Eric talks about a few of the beers they are working on, (a few collabs), and talks about what he’s excited for related to beer, brewing, and all things Laurelwood in 2019

My wife and I have four kids, so Laurelwood holds a special place in our hearts. It is the family go to spot when we want to get out of the house for a beer, great food, and a place to let the kids roam freely between the play area and the table.

Please join us on Saturday, February 16, 2019, for a 5K fun run that starts and ends at Laurelwood Brewing. Kids are always welcome, but especially at this run! 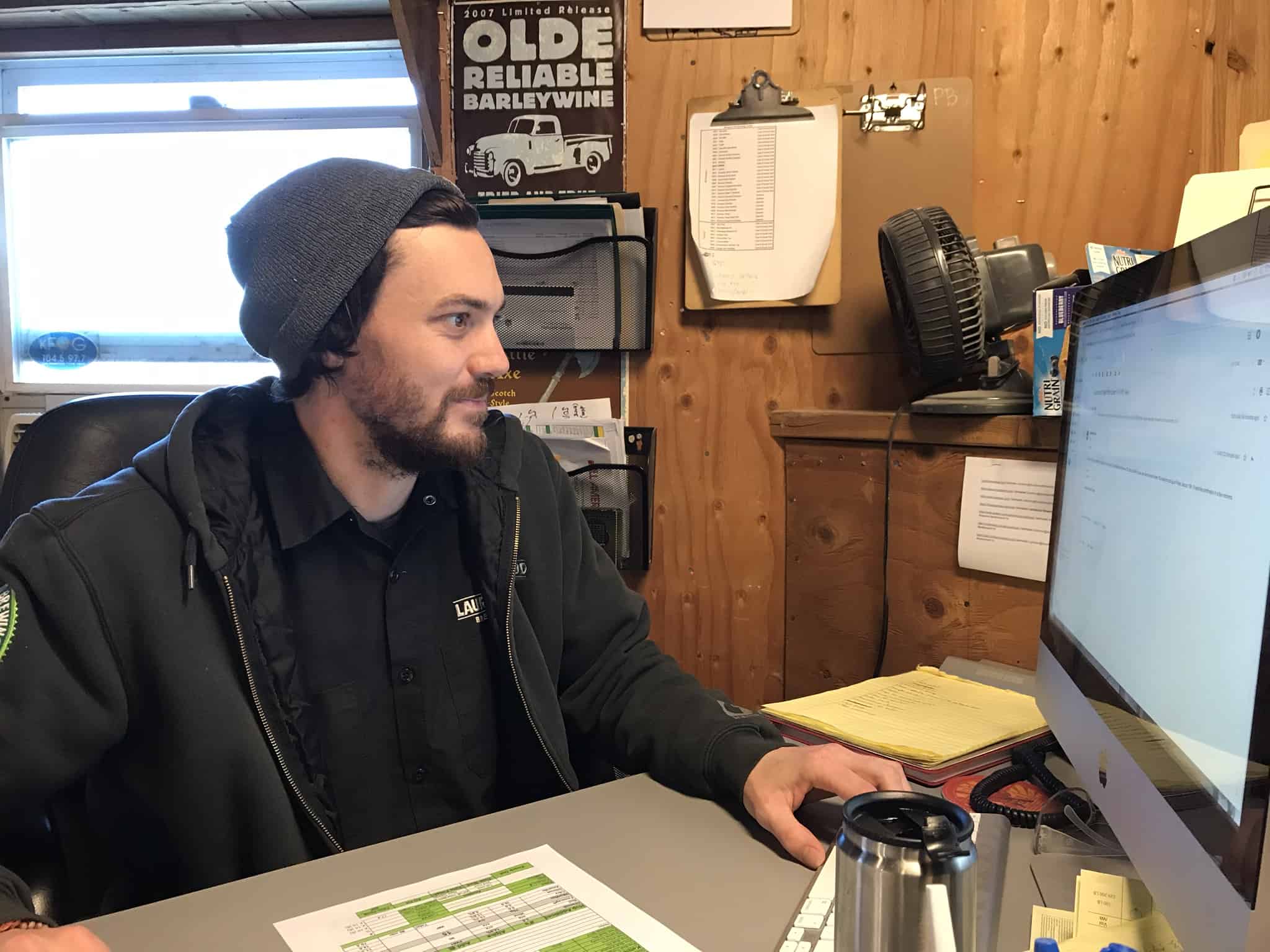 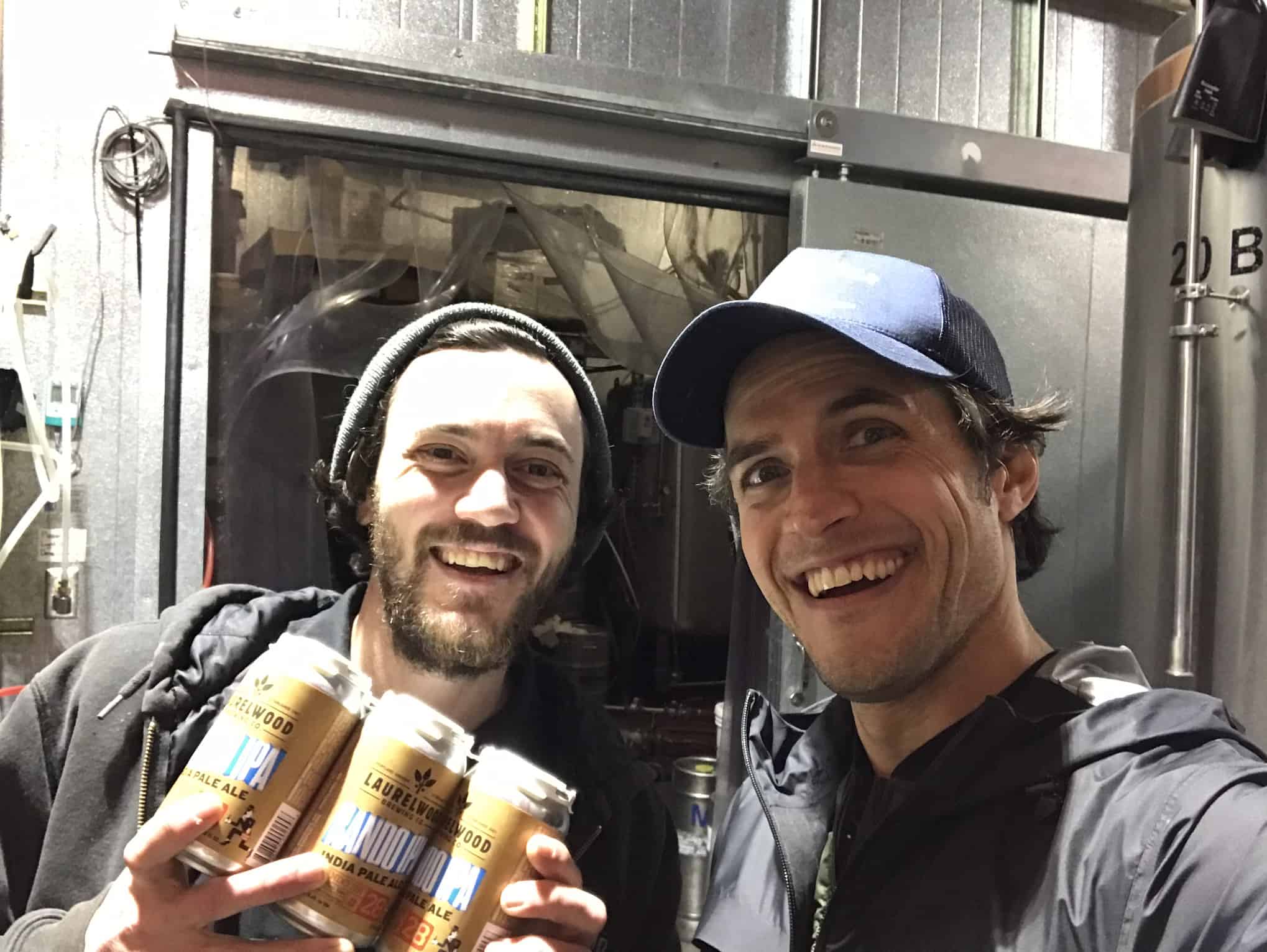 A BRIEF HISTORY OF LAURELWOOD BREWING

Mike De Kalb and his wife Cathy have a long history of working in the restaurant business. Cathy’s family owned a restaurant when she was growing up, and Mike has been working in the industry in one form or another since he was in high school. When they got the location for their first place, they discovered it had a brewery in it. Mike called Mike Widmer (who he knew from his days running food service at the airport), who introduced him to Christian Ettinger (now the founder/owner of Hopworks).

At the time they were creating Laurelwood, Mike and Cathy had two kids, an eleven-year-old and a four-year-old, with a third on the way. Mike says the whole family focused brewery theme came from, sort of just their own need. According to their website;

The two opened the establishment hoping to create an environment that made you feel like you were at a party at their house. The brewery and public house quickly became a family friendly neighborhood spot for great food and even better beer. To put it simply, it became and continues to be “A Place Where Friends and Families Meet.”

As of 2019, Laurelwood now has pub locations at 51st and NE Sandy NE and SE Milwaukie Blvd and a location at the Portland International Airport. The NE Sandy location is home to a 15 barrel brewing system where brewmaster Eric Ebel and crew and brewing up some tasty beers for you!

Laurelwood beer can be found on draft and in 12oz canned packages around Oregon and Washington.

The Oregon Brewery Running Series is about inspiring Oregonians to Get Active, Have Fun, and Give Back. We host family-friendly, 5K fun runs that start and end at some of Oregon’s best breweries. Register for our next run here! If you’d like to join us at one of our next runs, register with promo code Laurelwood15, and you’ll get 15% off your entry. Our theme music, the Oregon Song, is written and performed by James Hoffman.