Catching up with Ross from Base Camp Brewing 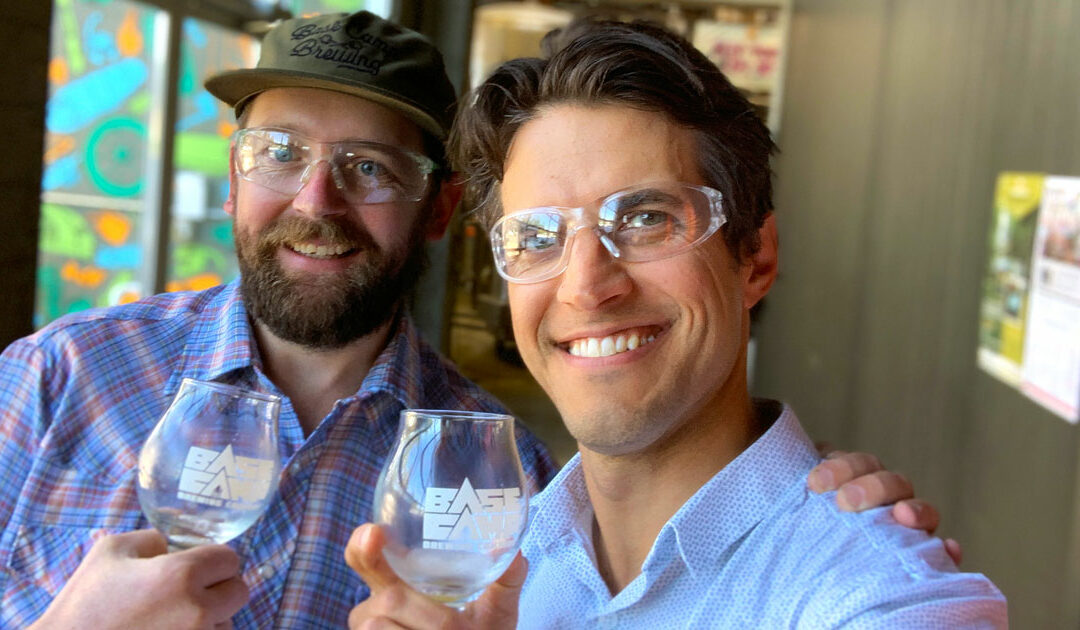 Today on the podcast we’re chatting with Ross Putnam, General Manager, and co-founder of BaseCamp Brewing. Ross and I sat down recently in the BaseCamp taproom to plug our run at BaseCamp on November and to also hear what they have been up to in the past year.

Ross was on the podcast in 2018 when he told me all about how Base Camp came to be. Their blood, sweat, and tears approach to creating the brewery and brewing great beer, along with the community they were trying to create. The idea that a Base Camp is sort of out for whatever life adventure you wanted to tackle.

Today on the podcast, Ross is going to give me a little update about his job. He’s almost a full year into his role as General Manager, and he talks about what that’s like. He also shares a bit about how Base Camp is re-evaluating who they are as a company, and what that looks like.

We also talk a lot about the various and varied events going on at Base Camp. As you’ll hear, they aren’t just trying to be a climbing or outdoors only brewery. If something is cool, or useful, or interesting, well, they’ll probably host something to learn more about it.

Everyone has these things that make this world interest interesting. Personally, I like to like learn about what makes the world tick. As it turns out, it’s a lot of different things. 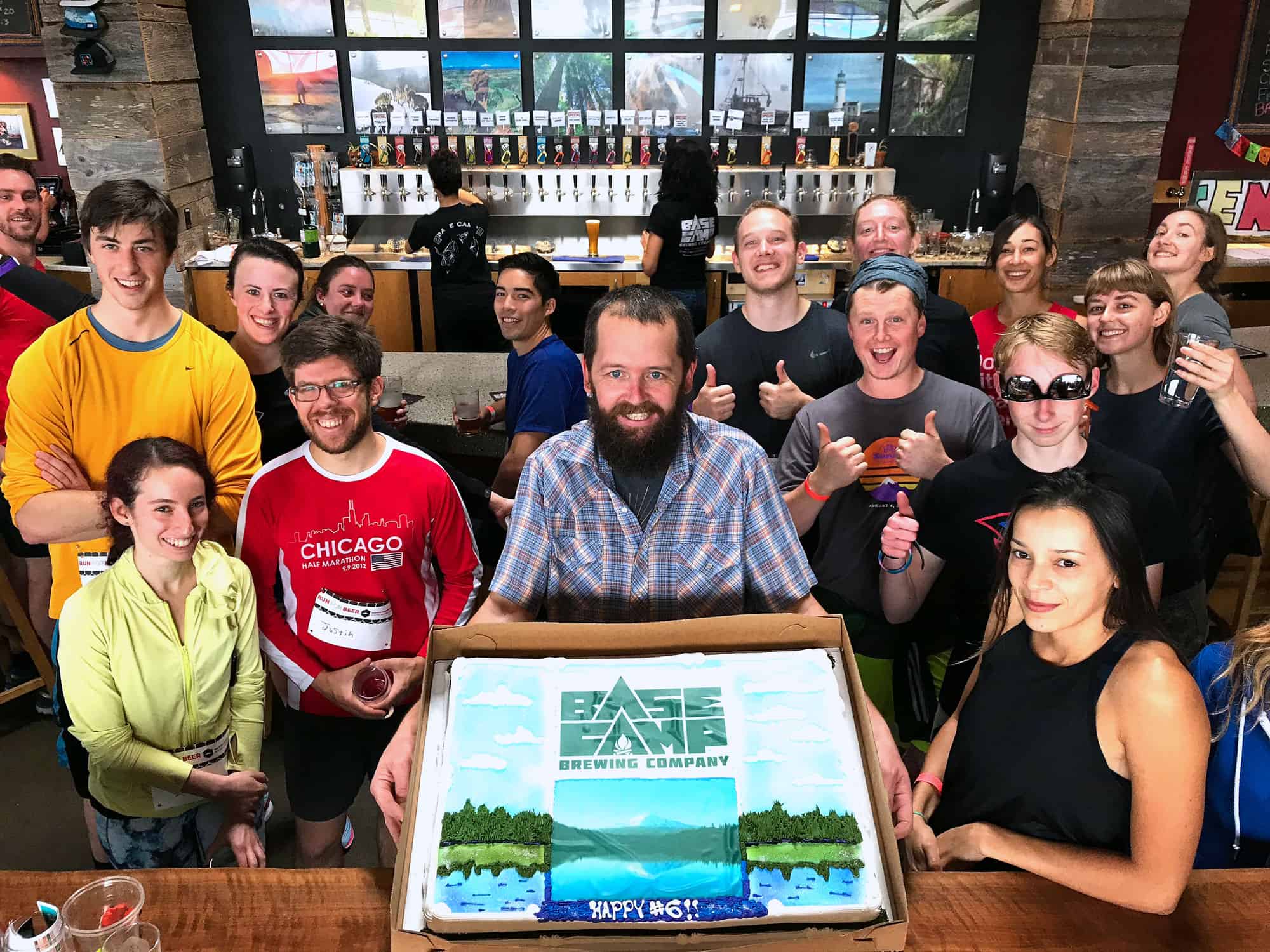 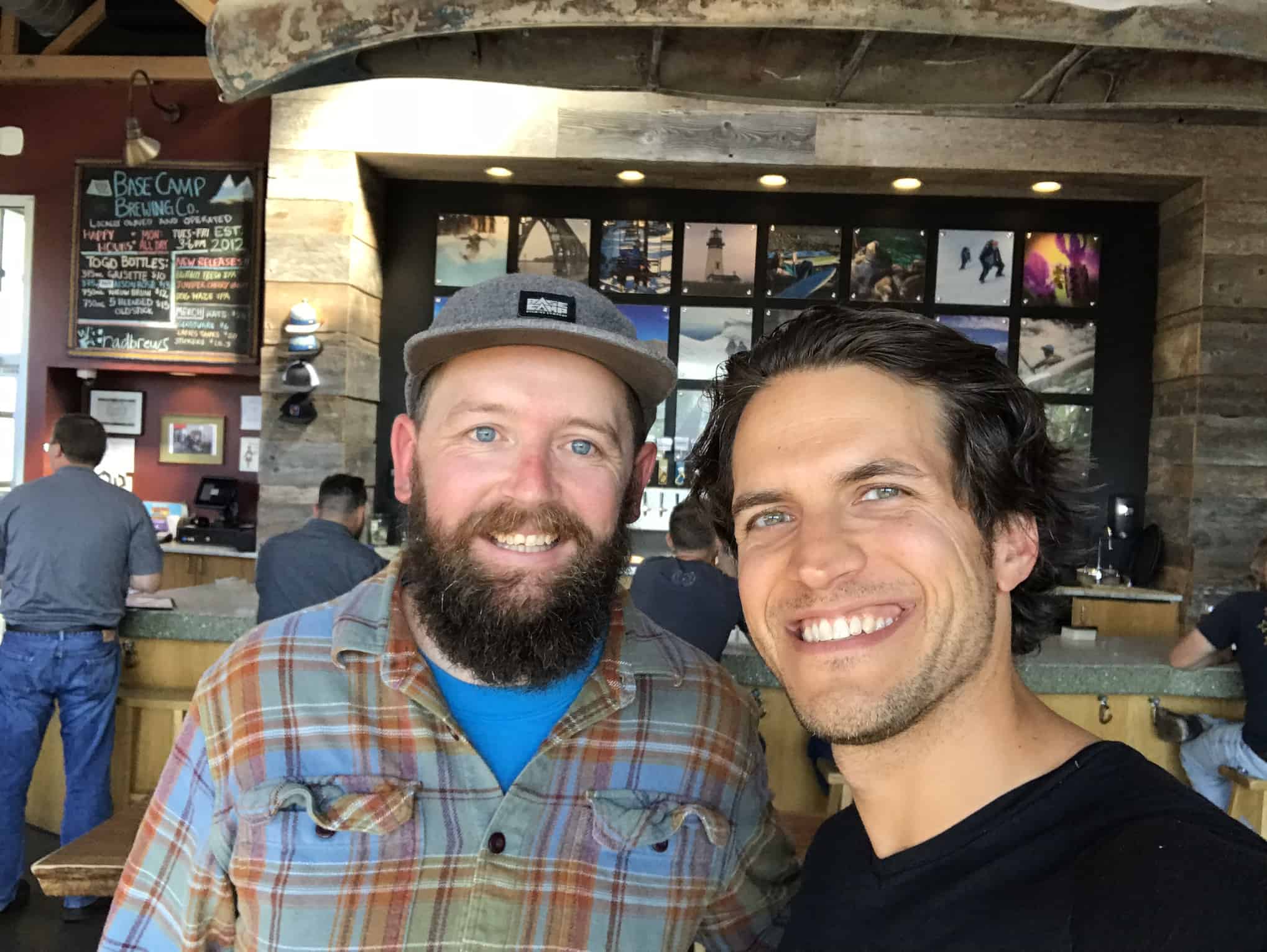 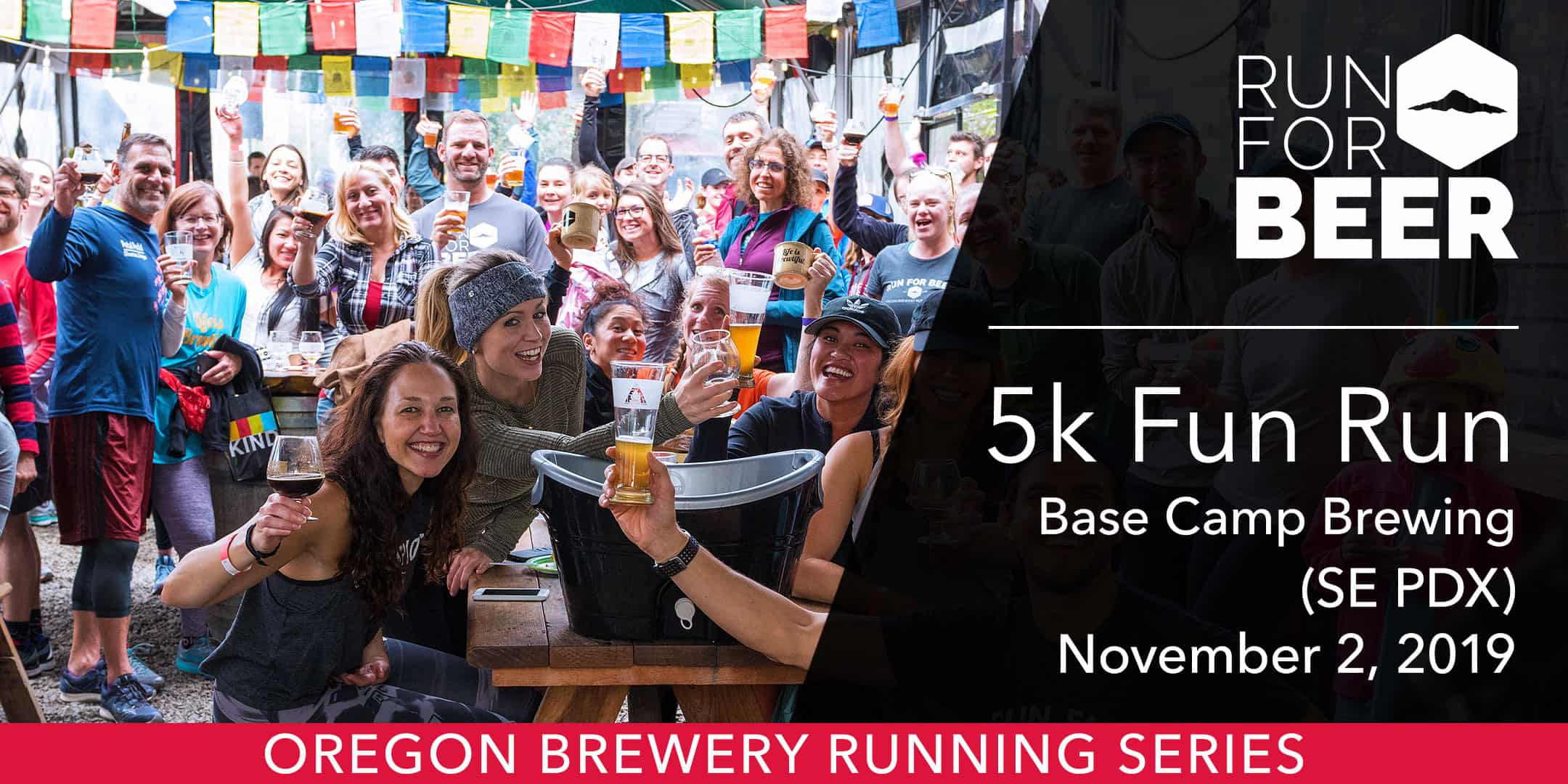 We also chat about their beer: core beers, the new program, new beer (like their nectar series), and even lament a few old reliable brews that are being retired.

So listen now and learn more about Base Camp Brewing!

About Base Camp Brewing

Brewing since 2012, Base Camp is located at 930 SE Oak St, on Portland’s inner eastside. Walking into the brewery feels like what you might expect at an actual base camp. A large outdoor “patio” greets you with gravel underfoot, fire pits, and rustic handmade benches, perfect for large groups. But Base Camp is whatever you wanta it to be!