Community and Airplanes with Jason and Shane from LEVEL Beer 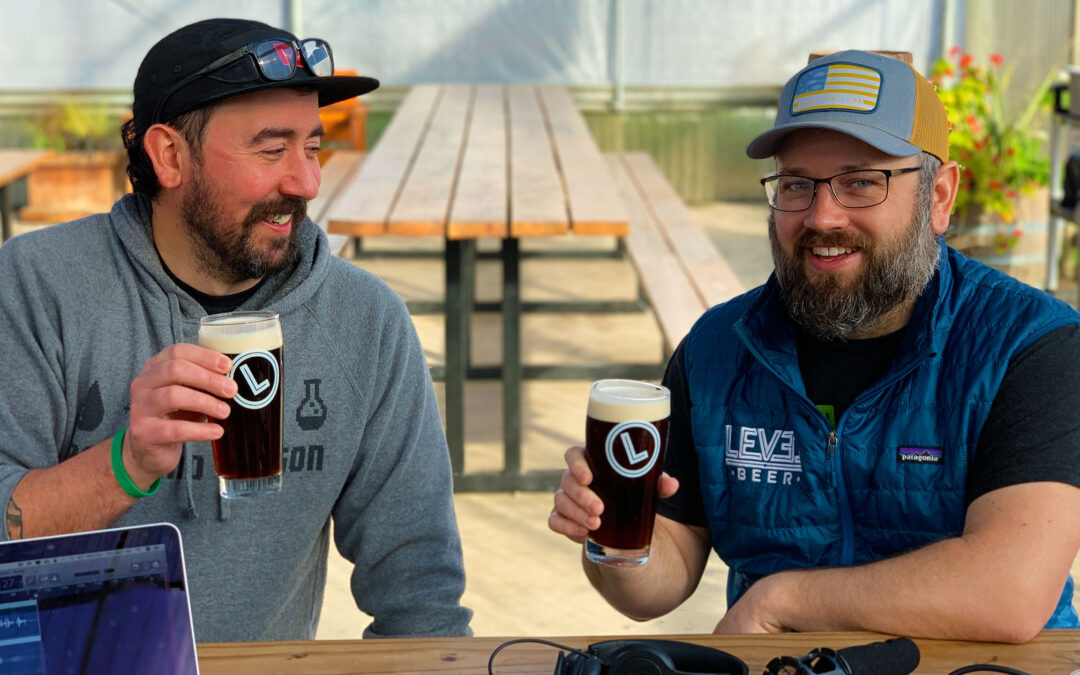 You are listening to the Run Pub Podcast brought to you by the Oregon Brewery Running Series and Portland running company. The Run Pub Podcast is all about inspiring Oregonians to Be Active, Have Fun and Give Back. We host family-friendly, 5K fun runs that start and end at some of Oregon’s best breweries. If you’re looking for an untimed 5K in Portland or around the state, click the link below and join us!

Today on the podcast I get to talk with Jason Barbee and Shane Watterson, head brewers and co-owners of LEVEL beer in Northeast Portland. We talk about how LEVEL came to be, their emphasis on the family-friendly nature of the brewery and how it has become a gathering place for the community. We also chat about their name and retro gaming vibe, and what they do to stay active when they’re not cleaning brewing equipment.

We have a run coming up at LEVEL on February 15, 2020. Click below to register! If you can’t make it, no worries; we have a TON of events between February and November.

LEVEL is about a mile from Portland International Airport, which you’ll definitely hear in this episode – there were several airplanes flying overhead. At times it sort of drowned out the interview but we didn’t let that stop us!

I had an absolute blast recording this episode. This was the first time meeting Jason and Shane in person and we seem to slip into conversation easily. Before I knew it, our hour had ended.

These guys were awesome! In addition to being a ton of fun, they treated me to a beer (the Extremely Stable Genius, a hazy IPA), and a burrito from Flor de Guelaguetza, one of their three onsite food trucks. They don’t have table service, which is intentional as you’ll hear. We chatted for almost an additional hour over lunch after I turned off and packed up the recording gear.

Jason has a degree in biochemistry, biophysics and molecular biology, and before starting LEVEL, he worked at Deschutes Brewing in Portland and then Ex Novo Brewing. Shane was a philosophy major and Spanish minor who started home brewing in 2006. They met at Deschutes before Shane moved on to Laurelwood. Shane and Jason both have two young kids which also factors heavily into the brewery and our conversation here today.

I should also mention the third leg of the proverbial LEVEL stool, Geoff Phillips. Jason and Shane are the beer guys while Geoff is the guy who keeps them in business. Geoff started the beer bar Bailey’s Taproom downtown Portland and a few others. 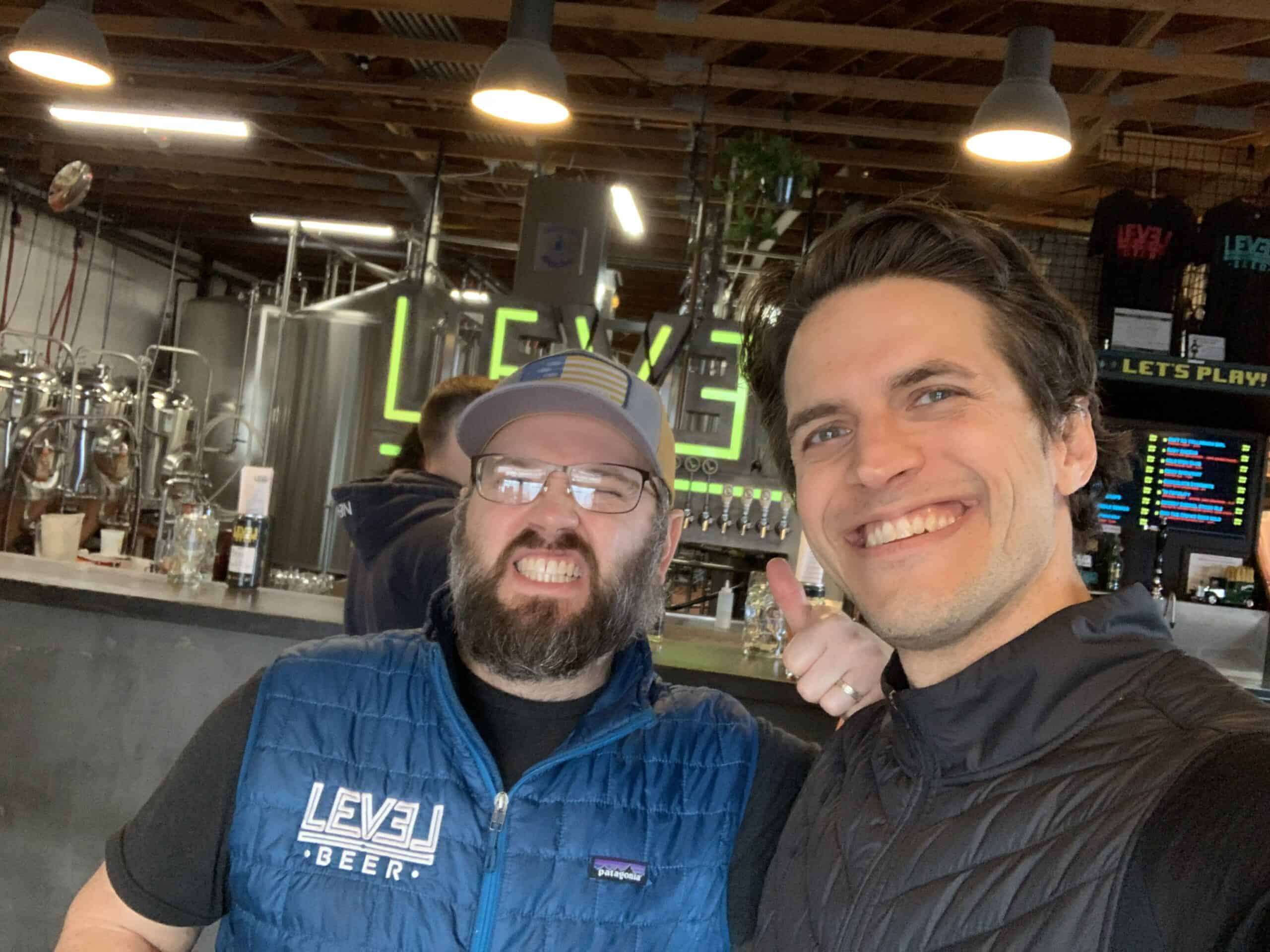 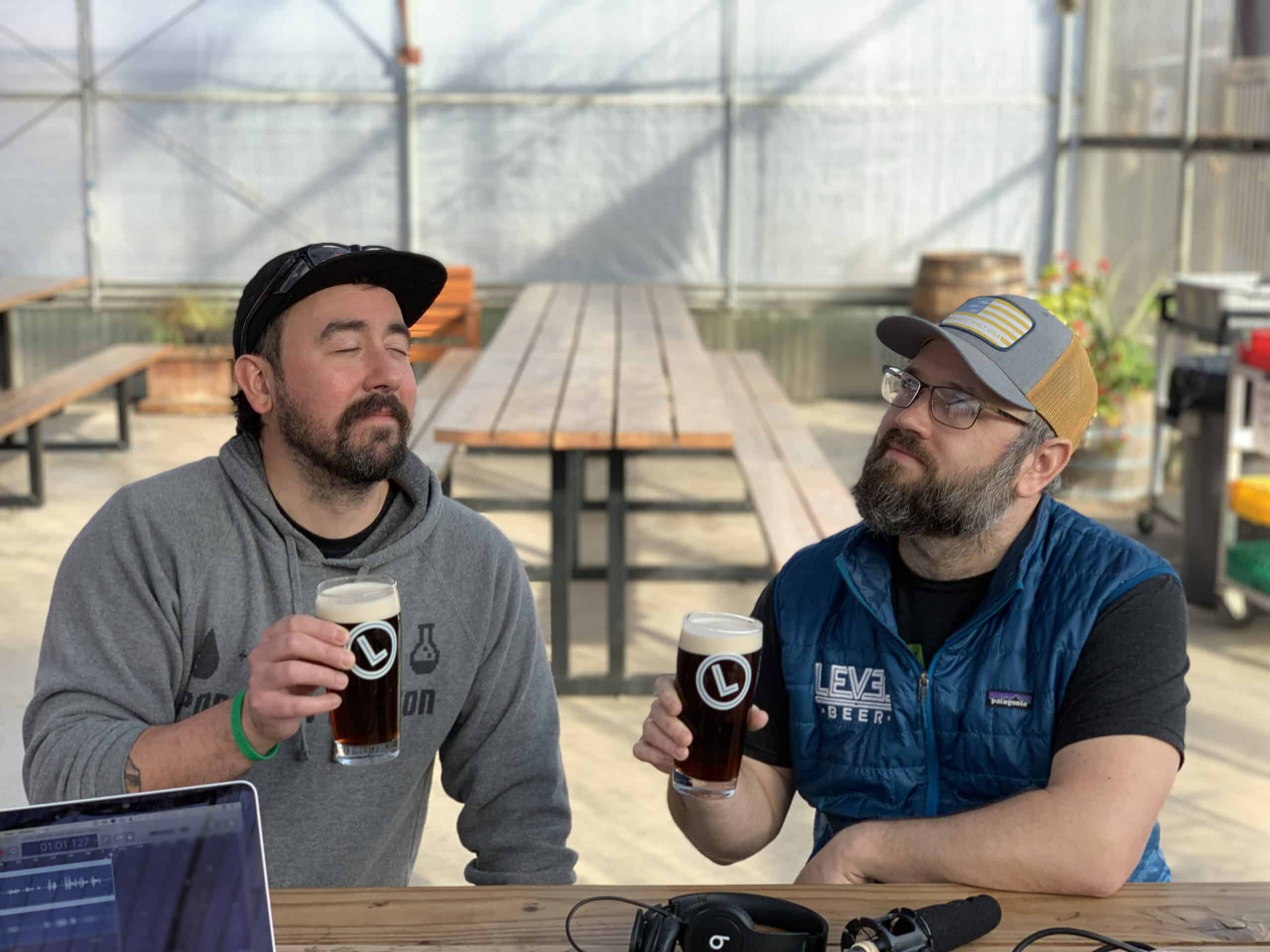 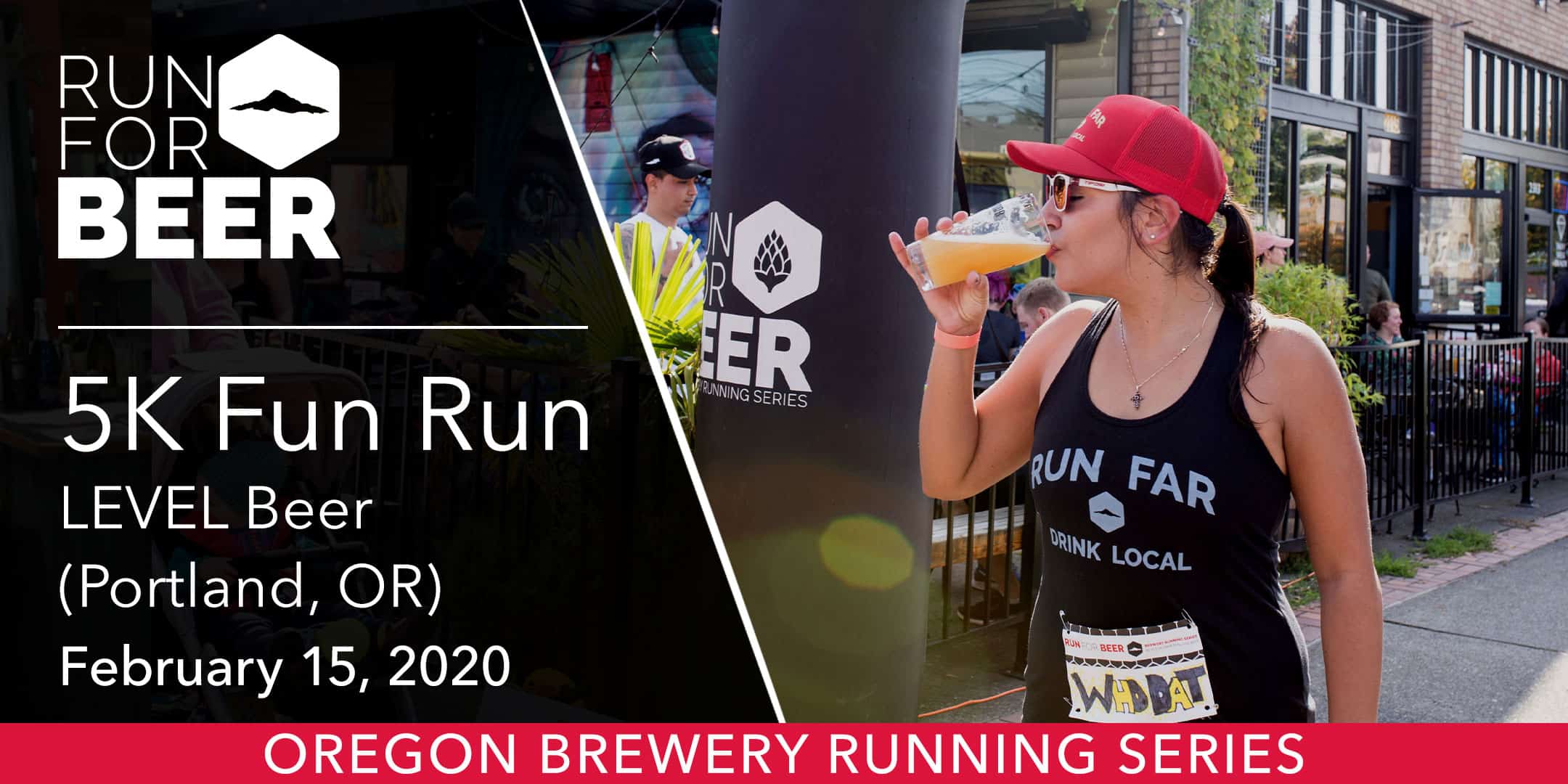 LEVEL is probably the brewery our participants requested the most when we asked them which new breweries we should add this year. I’m so glad we did because in addition to a great space and great beer, the vibe is one that will make for an extremely fun, comfortable, and welcoming atmosphere for anyone who wants to enjoy a 5K fun run or walk in Portland this year.

Be sure you listen to the entire episode because Jason and Shane share some beer recommendations at the end of the episode.

Level Beer was founded in 2016 by Geoffrey Phillips, Jason Barbee and Shane Watterson, with a focus on balance. Balanced beers for a balanced life.

As parents of young children these industry veterans know how hard it can be to balance work and family life. Their idea was to create a work/life balance for all of their customers, employees and community through beer. Level Beer strives to make the highest quality, most innovative, balanced beer they can; while doing so in a family friendly space, providing their employees with a great working environment, and helping to improve the community they are in. If you are going to dream, you might as well dream big!