An Experience at Ferment Brewing Co. with Dan and Jenn Peterson 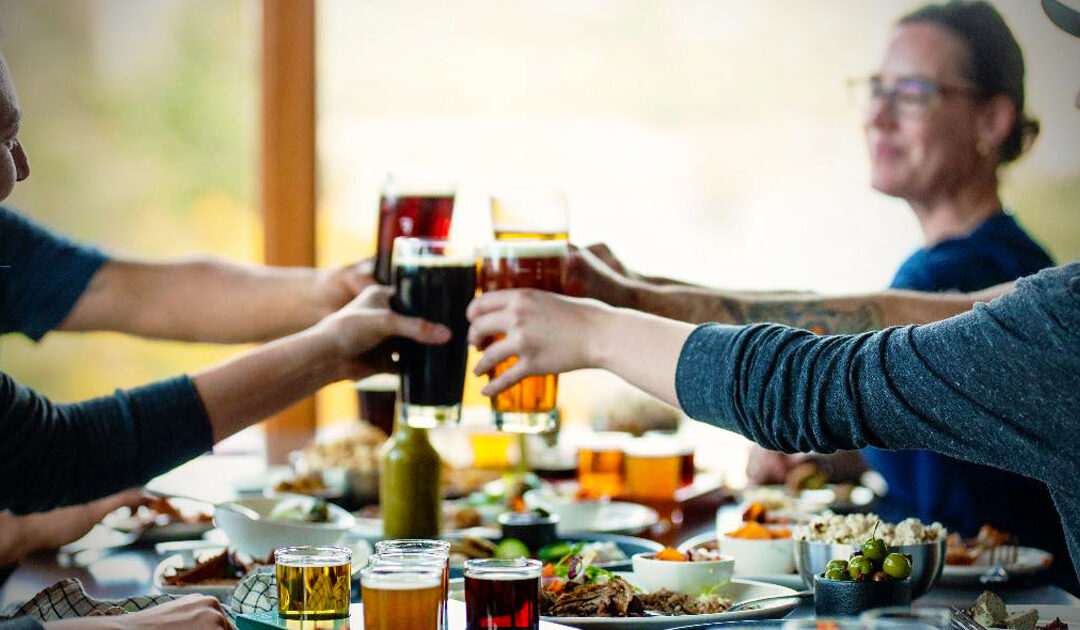 You are listening to the Run Pub Podcast brought to you by the Oregon Brewery Running Series and Portland running company. The Run Pub Podcast is all about inspiring Oregonians to Be Active, Have Fun and Give Back. We host family-friendly, 5K fun runs that start and end at some of Oregon’s best breweries. Looking for an untimed 5K in Portland or around the state of Oregon? Click the link below and join us!

Today we get to talk with Dan Peterson, co-owner and Brewmaster at Ferment Brewing Co. in Hood River, OR. According to their website Ferment was,

…born out of an appreciation for the art of fermentation. Ferment offers a unique family of beers and kombucha that tap the wild terrain of the Columbia River Gorge for inspiration and forged ingredients.

But what does that actually mean? Today on the podcast, Dan and I are going to unpack that just a bit. We’ll be getting to know Ferment beer and Kombucha, but also some of the people that make it happen. We’ll dig into the motivations, inspirations, and aspirations of Ferment Brewing Co.

One of those people is Jenn Peterson. Dan’s wife, business partner, and occasional boss. I snagged her for a few minutes when I was finished talking with Dan. We’ll get her perspective as well, and find out from both of them what it’s like working with your spouse. Apparently it’s a “dream come true!” It was really cool learning how much of a team there are, and in fact, it was actiually Jenn who got Dan into the beer world in the first place.

We’re hosting a 5K Fun run/walk on March 14th with Ferment and would love to invite you to join all the amazingness that is Hood River. The drive out to there, about 60 minutes from the Eastside of Portland, is worth every second spent in the car. The views of the Columbia River Gorge are breathtaking and one of my favorite things about living in Oregon.

Jen told me Ferment is ” meant to be an experience.” That the beer, the food and even the tasting room is something you didn’t expect. Everything, including the increadible views of the Columbia River and Gorge, is meant to compliment one another to create a really memorable time.

My experience at Fermnet has always been absolutely lovely. It’s an all around fantastic experience. My buddy Matt, fellow runner and beer lover was at Ferment while I was editing this and sent me a text saying, “Holy moly ferment is dope!” I totally agree, and if you want to experience more of that dopeness outside of Hood River, Ferment will begin canning their beer in 2020 and exopanding distribution both in Oregon and venturing up into Washington. 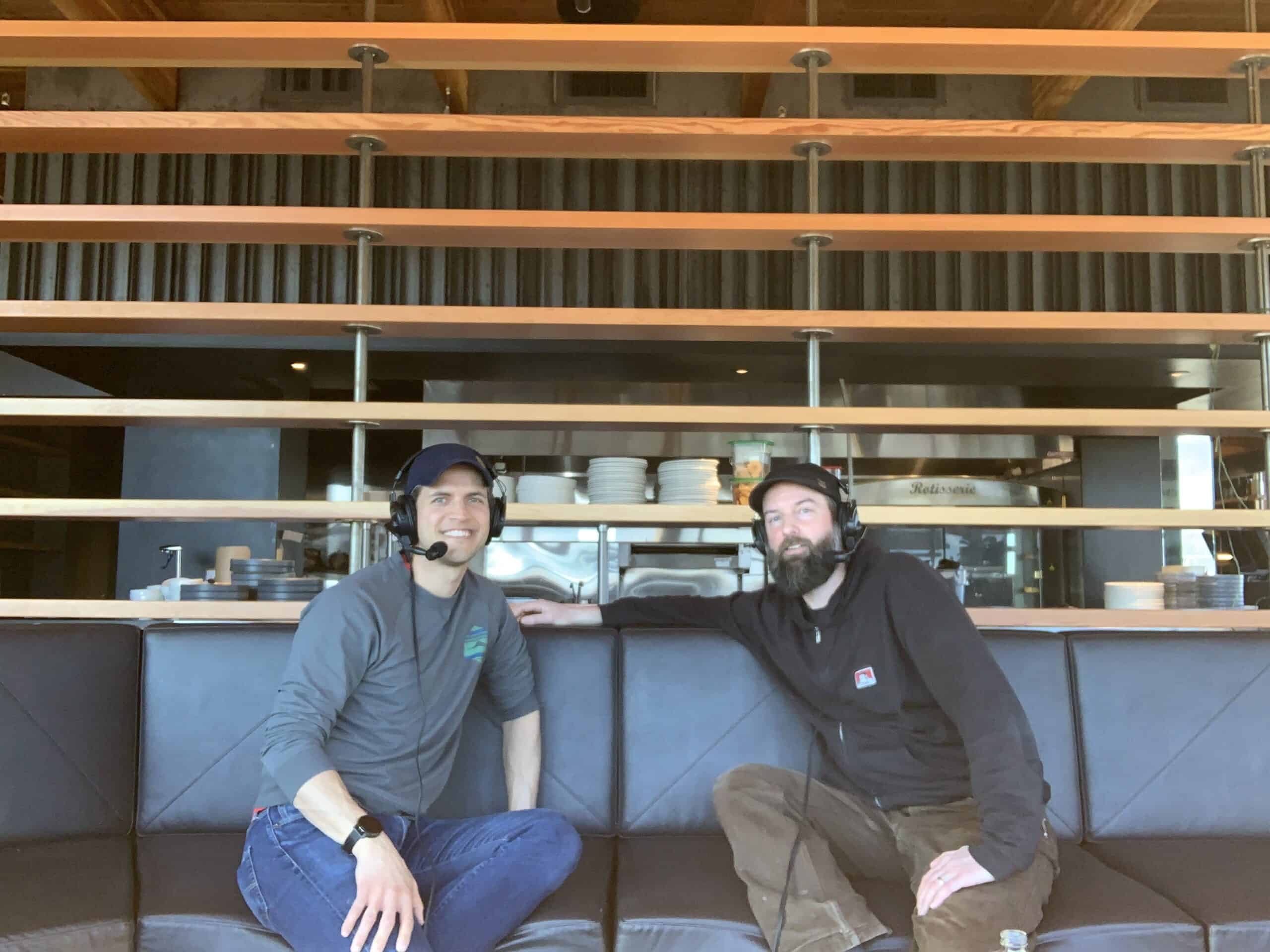 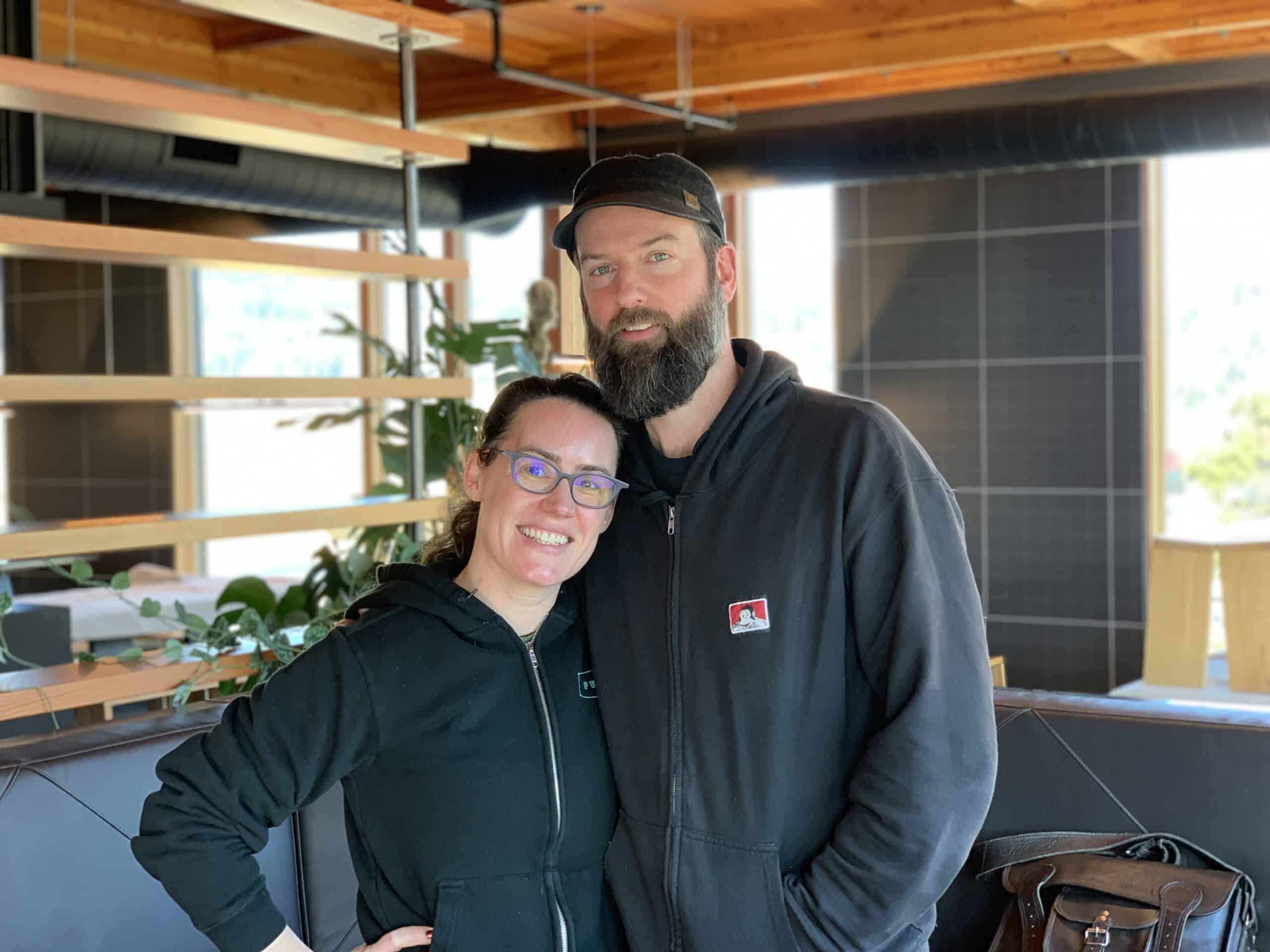 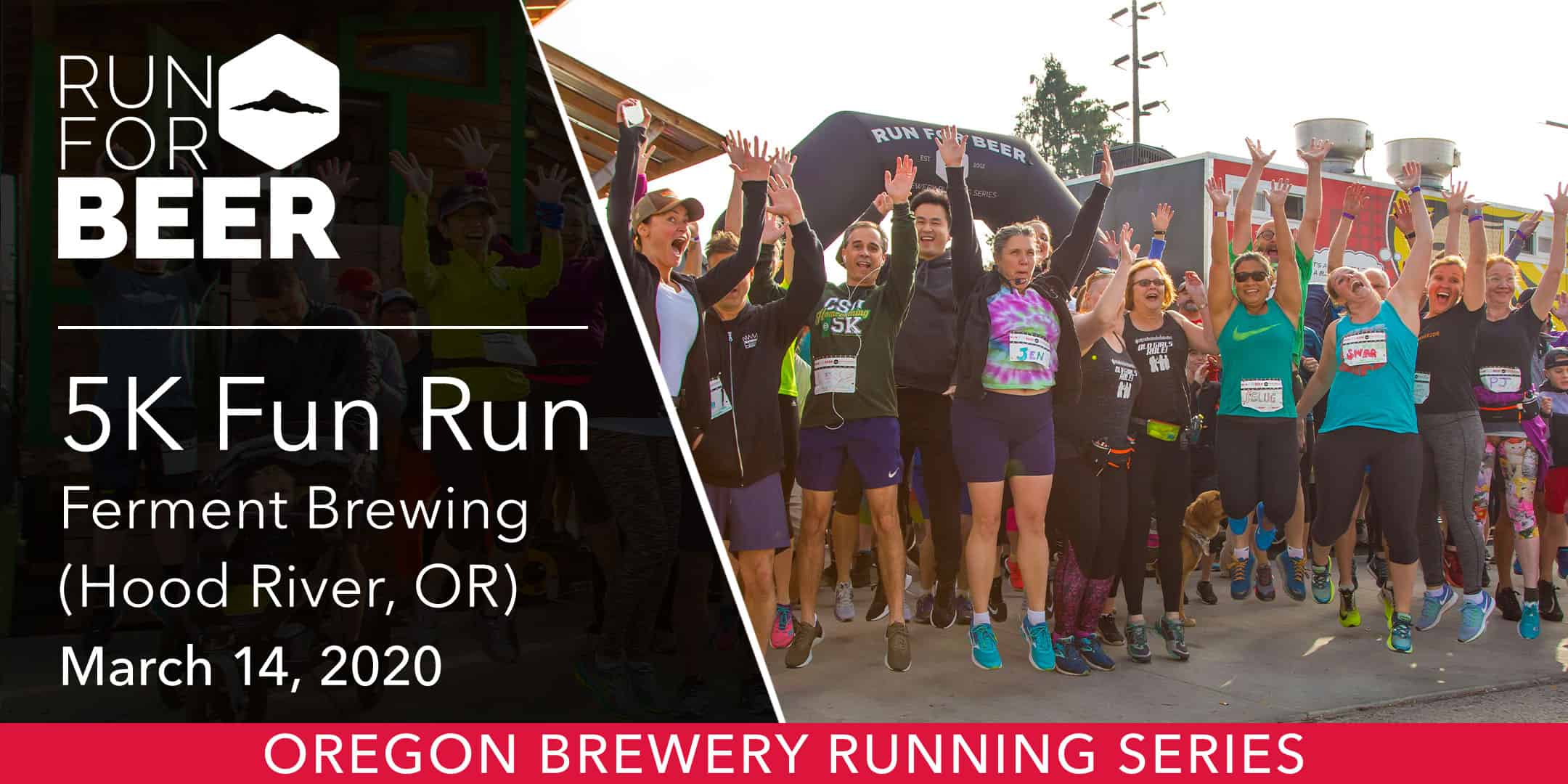 A Brief history of Dan Peterson and Ferment Brewing

Below is Dan’s bio for their website, with some additional color commentary thrown in by me via our podcast chat.

Growing up in Vermont, Dan Peterson spent nearly as much time in the woods as anywhere else. An interest in life sciences led to a curiosity of the phenomena of cell biology. Dan studied Microbiology and Molecular Genetics at The University of Vermont to stoke that curiosity. Upon completion of his degree, Dan remained at the University as a lab tech studying novel breast cancer treatment strategies.

Dan LOVES Vermont. In fact, he says the outdoors rival that of Oregon. I’m not sure about that, but I do know that Dan still loves wandering in the woods, gathering ingredients to make his beer. He’s taking full advantage of his degrees.

As long days in the lab began to lose their luster and a seemingly harmless hobby of home brewing began occupying his headspace Dan left on a solo cross-country road trip and returned determined to be a brewer of great beer. He and his high school sweetheart, Jenn, packed up their things, said goodbye to their hangout, an art studio turned brew space in an industrial part of Burlington, and hauled off to New York City to take brewing and culinary arts seriously.

Dan and Jenn met at a summer camp of all places, and have had a dream of going into business toghether for quite some time. Dan also told me that he was sort of already living the Oregon lifestyle in New York. Biking everywhere, trying to get outside as much as possible, and the thought of raising their kids in a huge city, was gorwing less and less appealing. When someone suggested they look for brewing work in Oregon, it was a no-brainer.

The following eight years saw Dan develop his brewing and beer lab-guy skills at the Brooklyn Brewery, start a family, and move to Hood River. Two and a half years each at Full Sail as a Brewer and at pFriem as Head Brewer gave him some valuable experience and friendships. Now as Brewmaster and Director of Operations at Ferment, Dan aims to share his love for good food and drink with all in this amazing part of the world.

Dan spent a few years working out of his van and brewing at a number of other breweries around Portland before opening Ferment. When he connected with a group of like-minded investors to fulfill a dream he and Jenn had for sometime, it seems like fate. It all took a lot longer than anticipated, but I guess that’s fitting considering that’s sort of how you brew great beer; Patience, and maybe some healthy worry thrown in for good measure.

Located on Hood River’s waterfront, the second floor tasting room at Ferment offers expansive views of the Columbia River Gorge, frequent sightings of world-class kiting, and observation of our brewery down below. It’s an ideal spot to sit and gather yourself while enjoying one of our delicious beers or kombuchas after a day of skiing, mountain biking or hiking—the end to a perfect day.