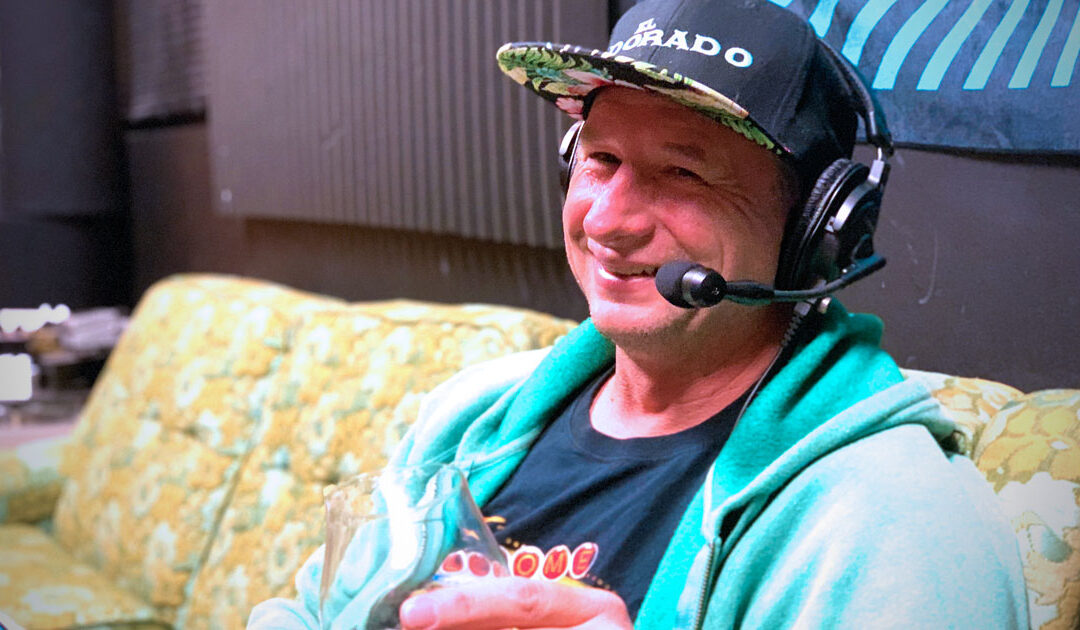 You are listening to the Run Pub Podcast brought to you by the Oregon Brewery Running Series and Portland running company. The Run Pub Podcast is all about inspiring Oregonians to Be Active, Have Fun and Give Back. We host family-friendly, 5K fun runs that start and end at some of Oregon’s best breweries. Are you looking for an untimed 5K in Portland or around the state of Oregon? Click the link below and join us!

Today we get to talk with Jamie Floyd, co-founder, and Brewmaster at Ninkasi Brewing Co. in Eugene OR. According to their website,  Ninkasi’s core values center around the ideology of “One Team” and include pillars of:

quality output in everything we do, creative pursuit of mastery, successful integration of work and life, and integrity in our actions.” Additionally, all members of the Ninkasi community are expected to positively contribute to the culture of continuous improvement through an intentional focus on the following objectives: safest workplace, zero waste, and best customer experience.

And Jamie told me that, “Ninkasi brewing is perpetuating better living through lifestyle beer and each other. “

But what does that mean? Today on the podcast, Jamie and I are going to unpack that just a bit. We don’t talk too much about Ninkasi beer, but we dive into the motivations, inspirations, and aspirations of Ninkasi Brewing Co.

We’re hosting a 5K Fun run/walk on March 21 with Ninkasi in Eugene and would love to invite you to join us!

Please listen to our whole interview. It’s long, but we talk about SO much!

Jamie and I just sat down with a couple of beers from their pilot program and talked about beer, business, Star Wars, comic books, relationships, running and more.

Make sure you listen to the very end. I’ve hidden a promo code for a free run to any of our events, but you may want to use it on March 21, 2020, when we run at Ninkasi. 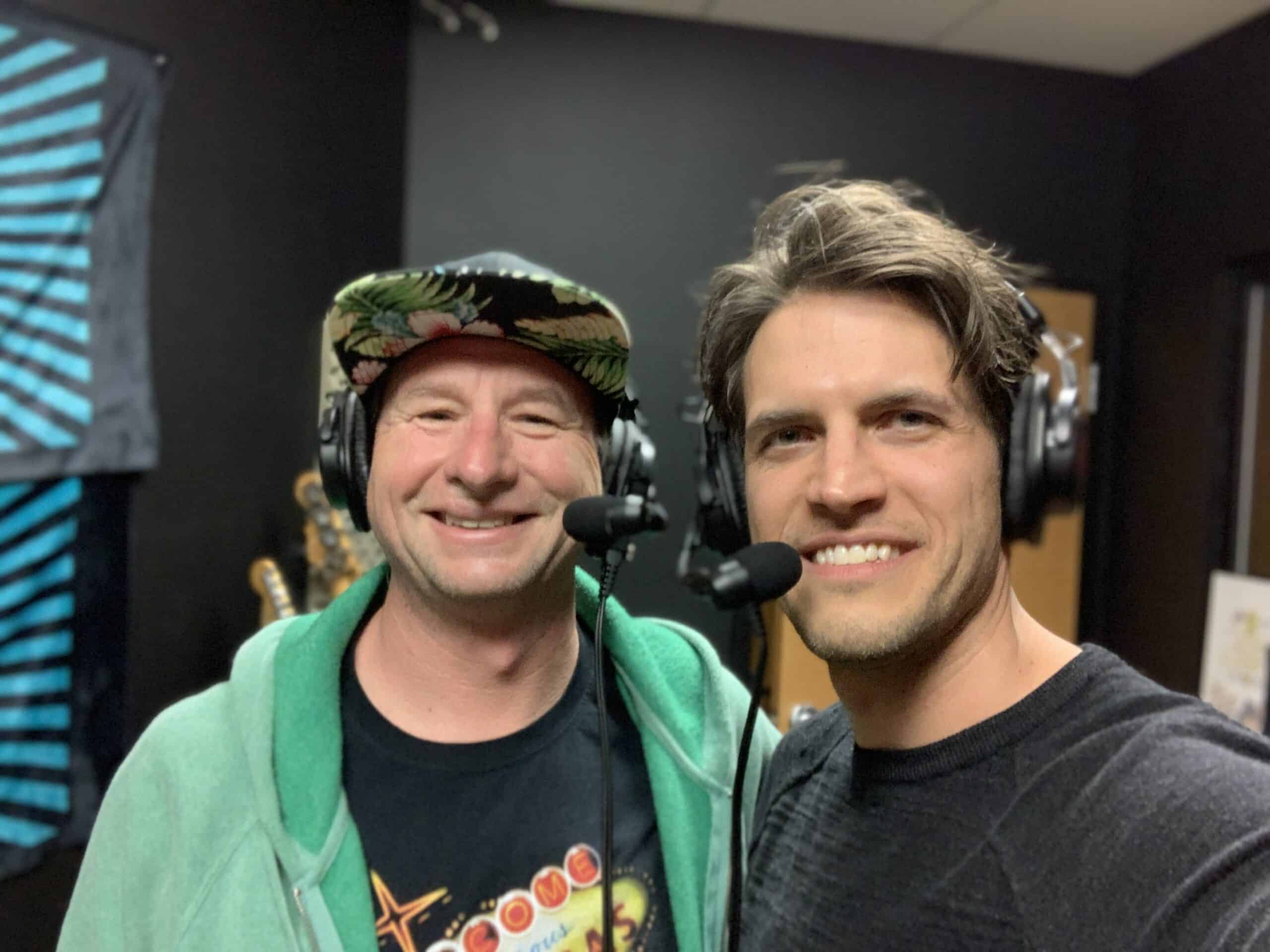 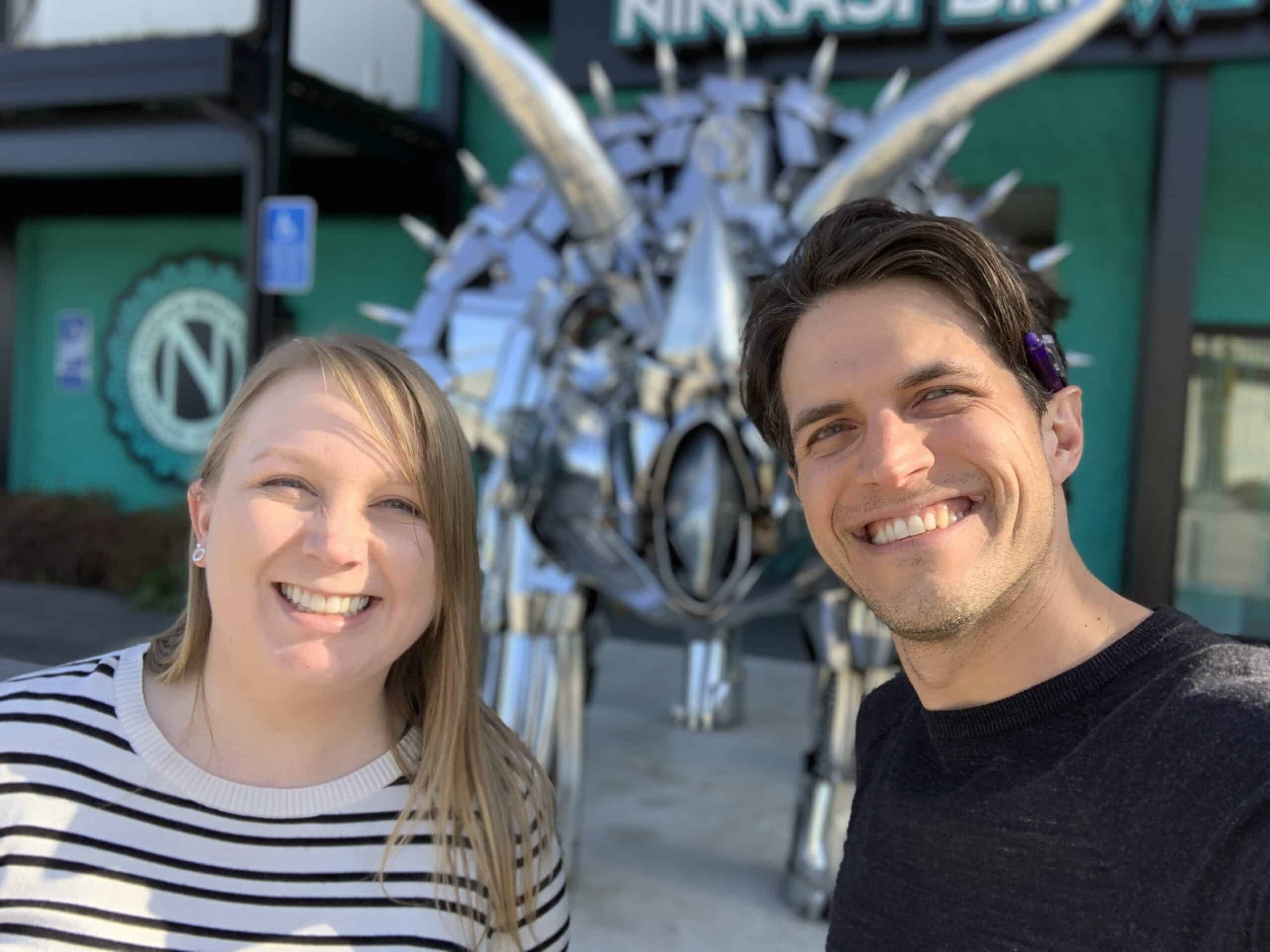 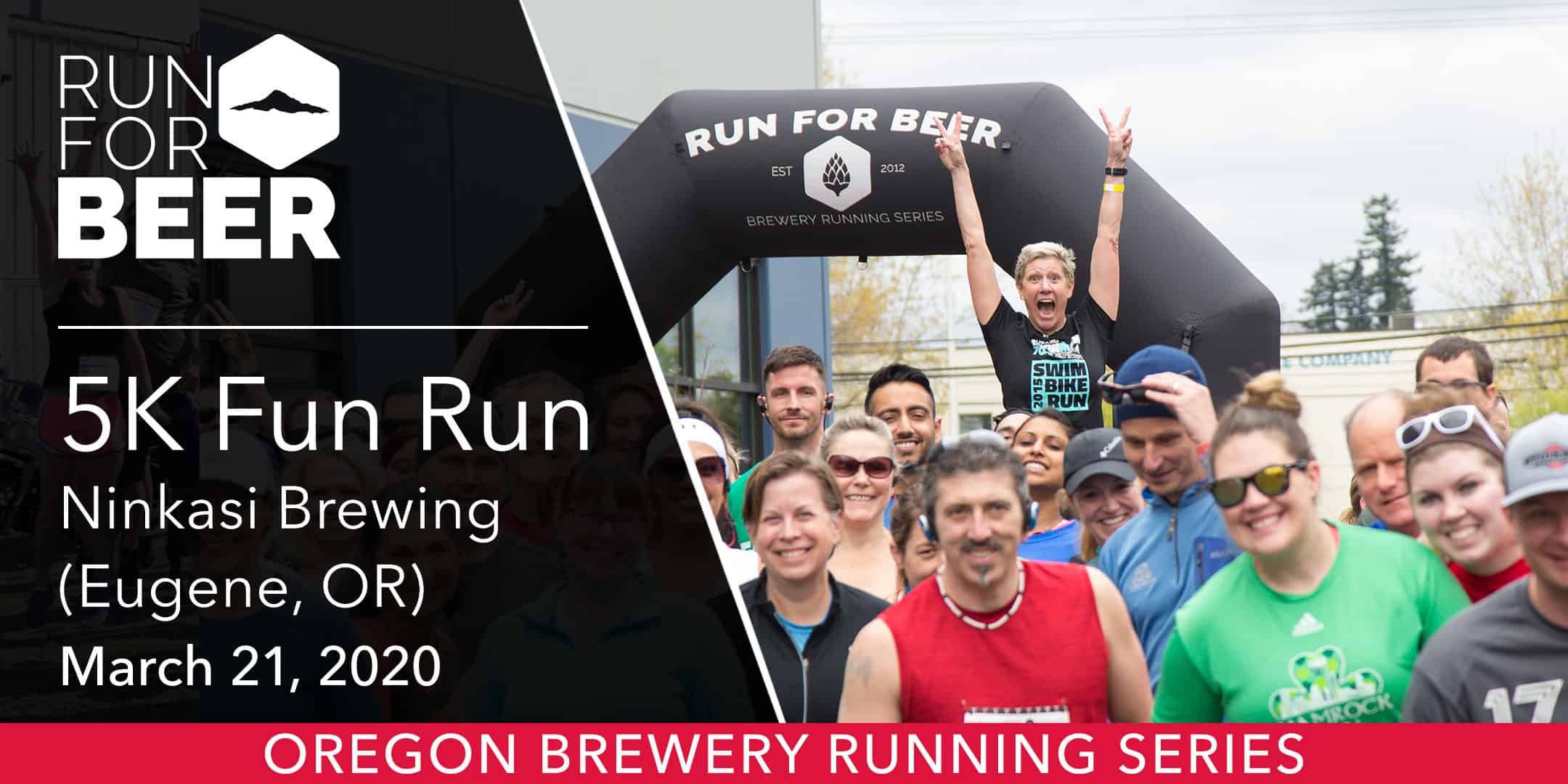 A Brief History of Jamie Floyd and Ninkasi Brewing

Most of what’s below is lifted directly from the Ninkasi about page, with some additional color commentary thrown in by me via our podcast chat.

Two friends share a pint at a small beer bar in Eugene, Oregon and begin a conversation that undoubtedly involves the craft they are imbibing. Back in 2005, neither Jamie Floyd nor Nikos Ridge knew exactly where their friendship would lead. What they did know was it would probably center around beer.

Jamie and Nikos opened Ninkasi (names after the Sumerian Goddess of Fermentation) in 2006 with their Total Domination IPA. Jamie had known he wanted to be some sort of small business owner/entrepreneur since his days at The University of Oregon. It was later, working at Steelhead that he really got into beer and after meeting Nikos, realized his path to becoming a business owner would center around beer.

Jamie and Nikos knew they not only wanted a brewery, but they wanted to do things a little differently. The dream: become “the village brewer,” providing a place for people to come together over a pint.

The brewery continues to grow while remaining fully independent and continuously focused on community. A team of two has increased to nearly 100 employees who operate Ninkasi’s tasting room, production and lab facilities, sales force, marketing teams, local distribution arm, and a donation program.

Ninkasi entered into a partnership with Legacy Breweries in 2019. So I asked Jamie what this means from the “Fully Independent” perspective. My two cents (for what that’s worth), is that this partnership is great for us, the consumer. A “rising tide raises all ships,” and I think this is one of those situations where big and small can help one another while still retaining the core of what made them craft to begin with.

Ninkasi Brewing Company, based in Eugene, OR, is named after the Sumerian goddess of beer, Ninkasi was founded in 2006 by Jamie Floyd and Nikos Ridge. The first beer they produced was Total Domination IPA.

The brewery continues to grow while remaining fully independent and continuously focused on community. A team of two has increased to nearly 100 employees who operate Ninkasi’s tasting room, production and lab facilities, sales force, marketing teams, local distribution arm, and a donation program.