Running Through Cancer with Shannon Preston 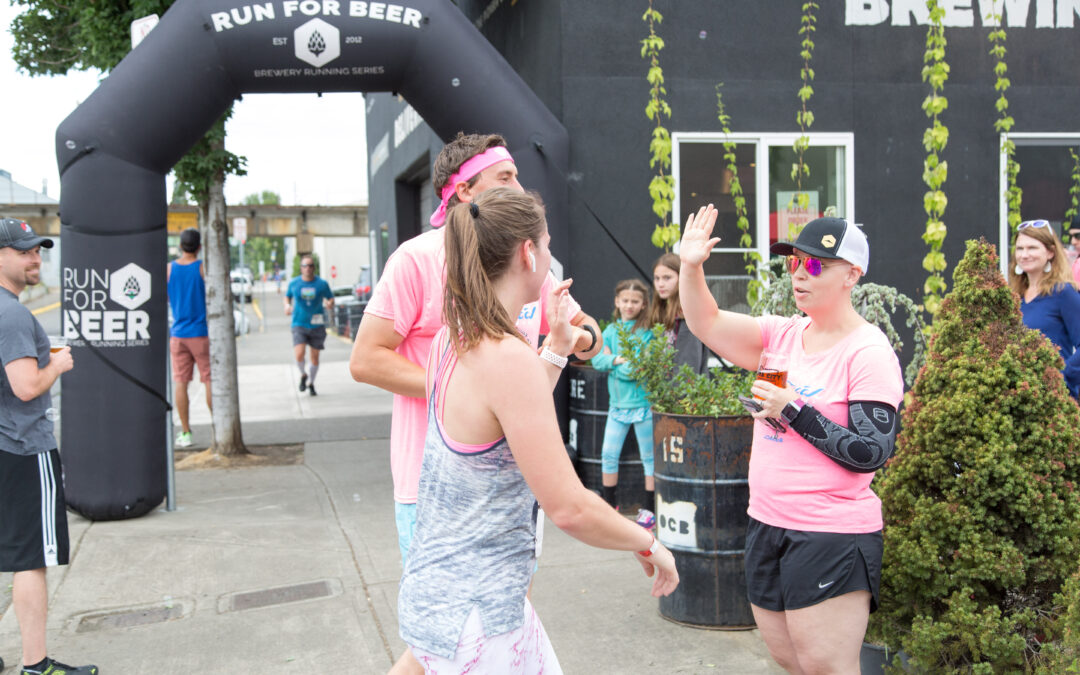 Today on the podcast, I am really excited to share this conversation we had with Shannon Preston during one of our Happy Hour chats as part of our July Challenge. Shannon is a Brew Crew member, mom, runner, and so much more. She is also battling breast cancer. She has also been a member of the Practical Crusin fundraising team for Hood to Coast the past few years, and they’ve raised a ton of money for cancer research (most before Shannon was diagnosed).

I’m going to let Shannon tell you her story, but all you really need to know before listening is that Shannon has managed to stay active through all kinds of horrible cancer treatments. Even when the fatigue has been overwhelming, she still manages to get out and be active in some way shape or form. I don’t think I could ever do that, but whever I don’t feel like running, I think of Shannon and force myself to get outside. 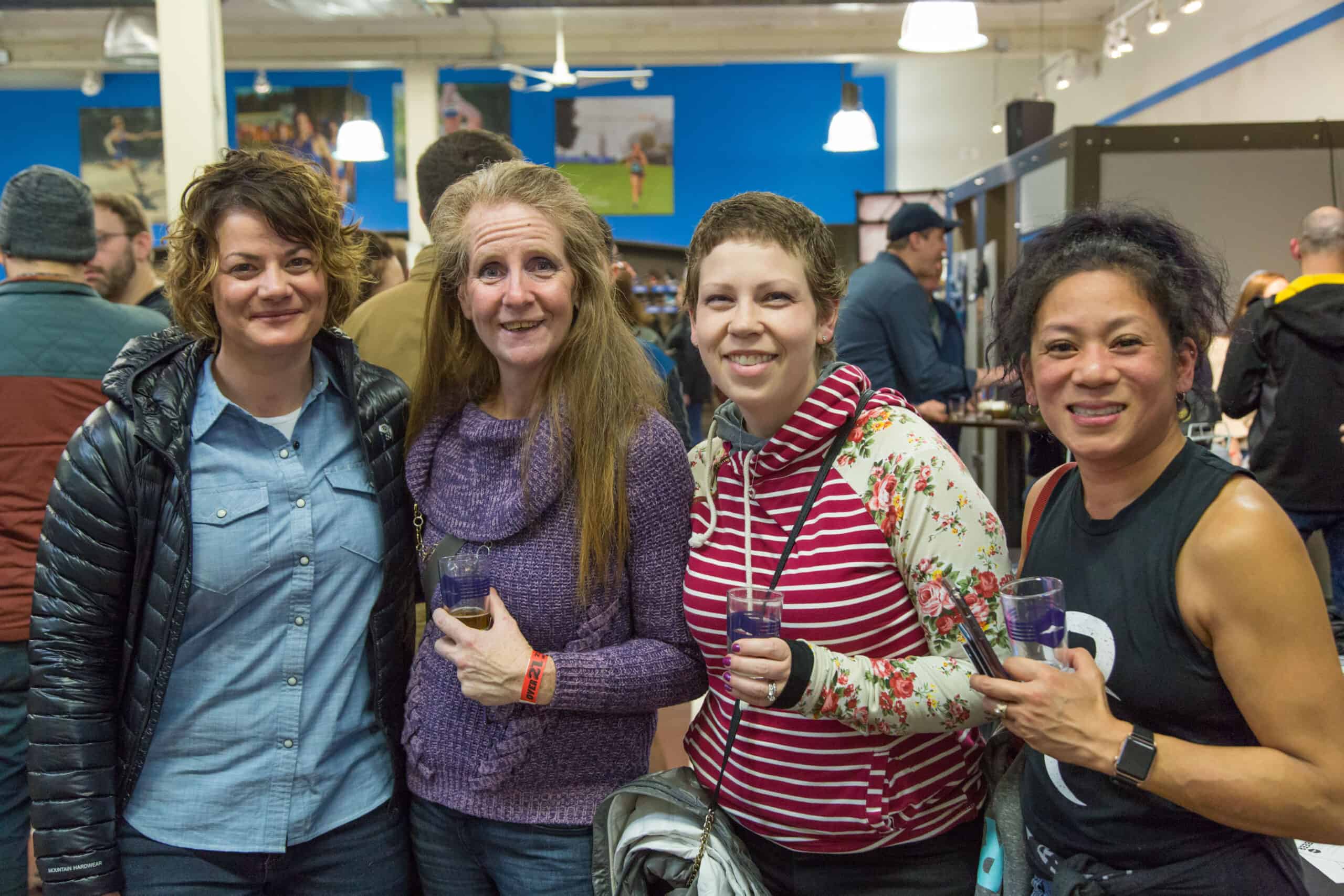 Here is a brief summary of Shannon’s story.

In 2012, Shannon had her first child and weighed almost 300 pounds. “I had been obese for most of my life.” Shannon wrote in Waves of Pink: Stories of Sisterhood.

She had tried a plethora of diets, but nothing worked until a friend introduced her to WeightWatchers, and running shortly after her son was born. Three years later and a whole lot of 5K’s (some with us!), 8k’s, and even a 10k, Shannon lost 140 pounds.

It was also around that time that she was invited to participate in Hood to Coast – a 199-mile multi-day relay that starts on Mt Hood and ends at the Oregon Coast. In 2018 she decided to create a fundraising team, Practical Crusin, with proceeds going to benefit the Providence Cancer Institute. They surpassed their goal, raising almost $20k, and decided to do it again in 2019.

But on Tuesday, February 19, 2019, Shannon was diagnosed with breast cancer. She remembers saying, “I can’t have cancer, I fundraise for cancer research! This isn’t fair!” Shannon spent a day or two feeling sorry for herself but then decided to take action.

While going through chemo and various other treatments, she would give herself about a week to recover and then start running again. She ran every morning during her infusions (for a new cancer treatment called Kadcyla) and her nurses would ask how much she had run that morning. They also continued the fundraising in 2019 and planned to do it again in 2020 until Hood to Coast was canceled.

It’s impossible to overstate how motivating it is when you hear Shannon’s full story. How many of us use every little excuse NOT to be active. Maybe we’re too tired, have too much going on, or any number of other reasons. Shannon didn’t let any of that stand in her way! 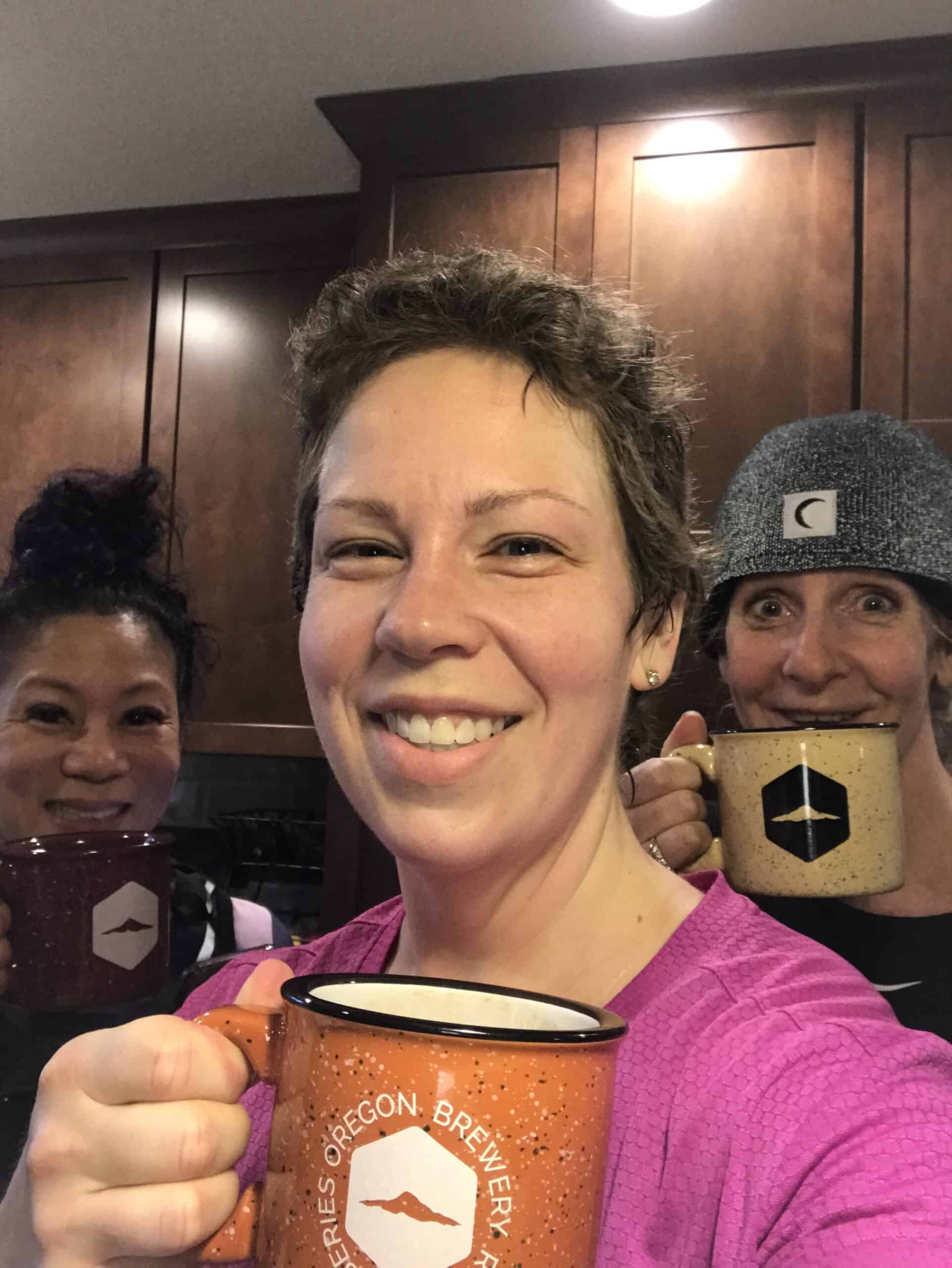 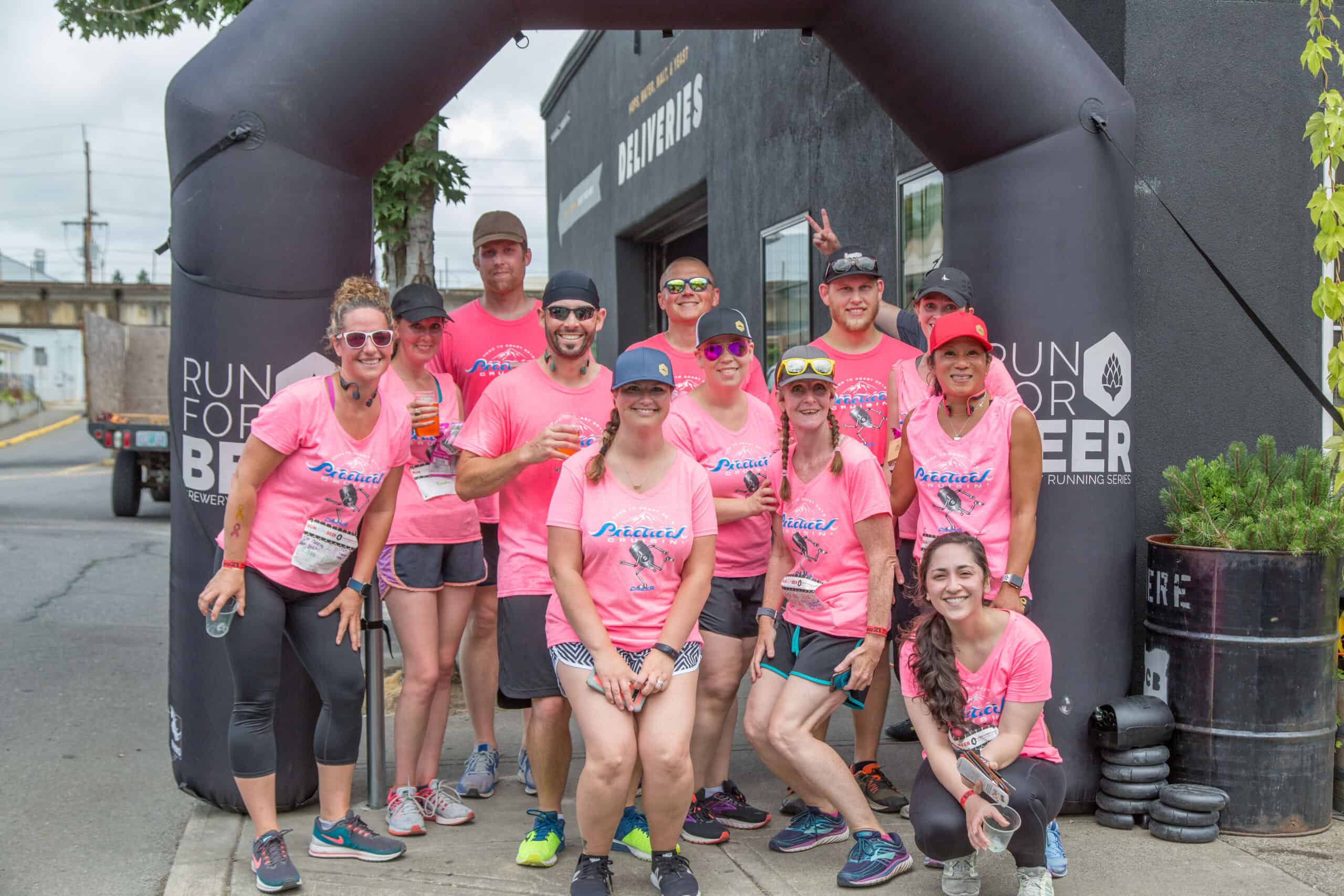 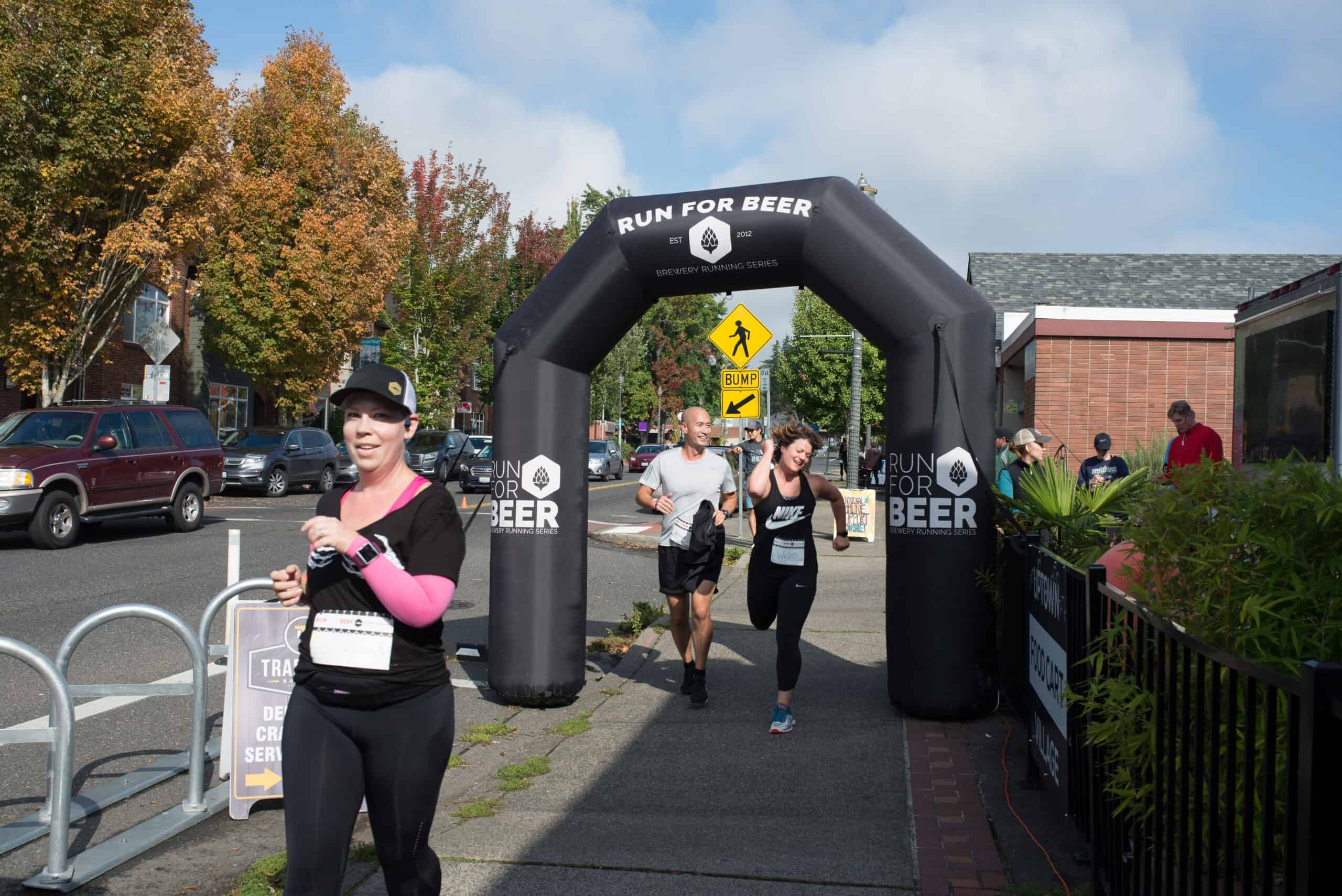 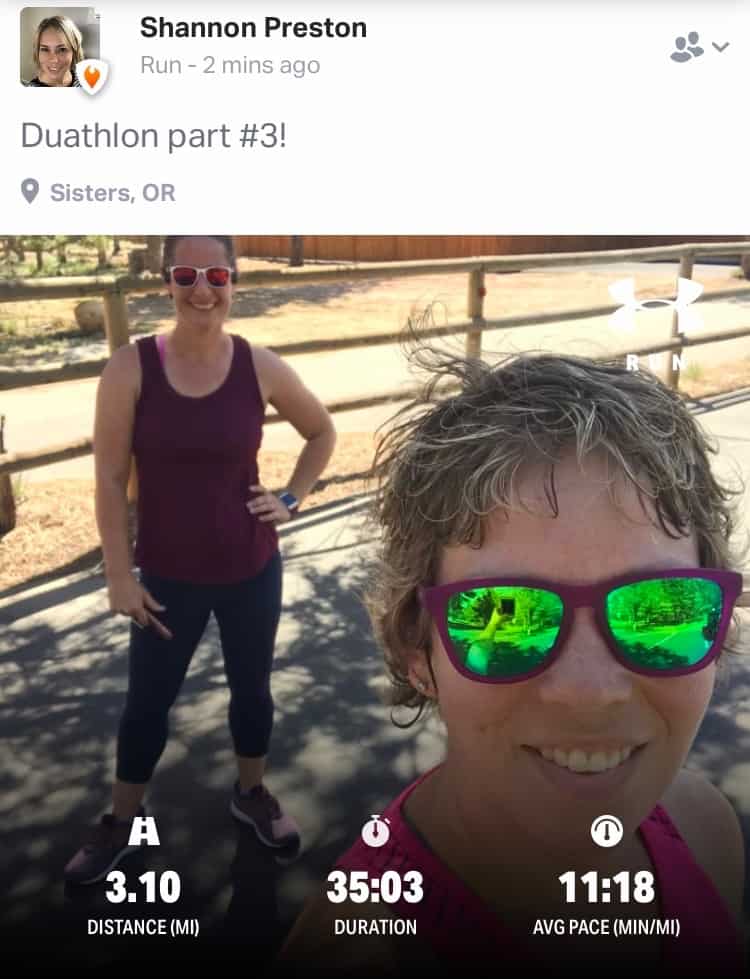 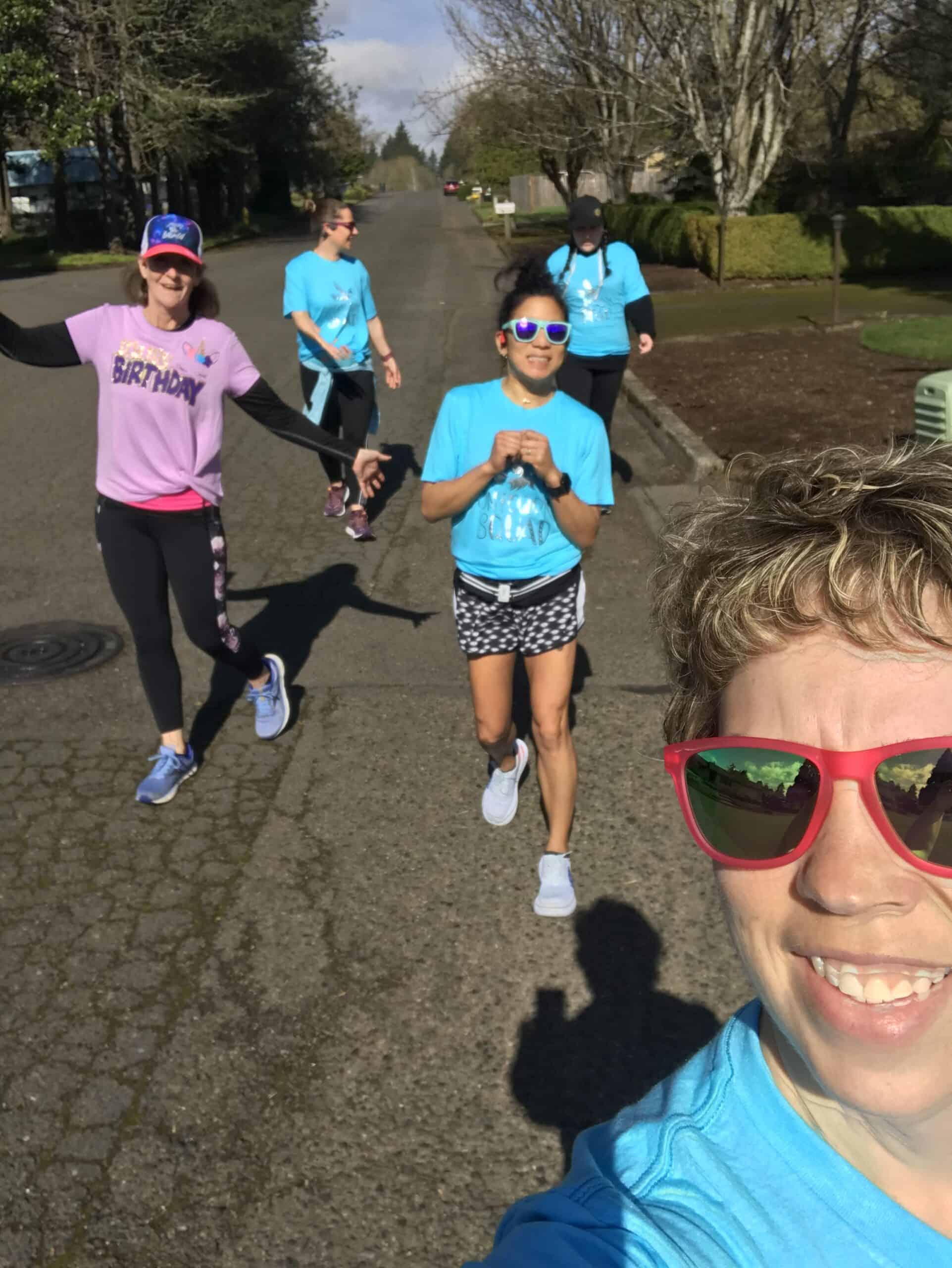 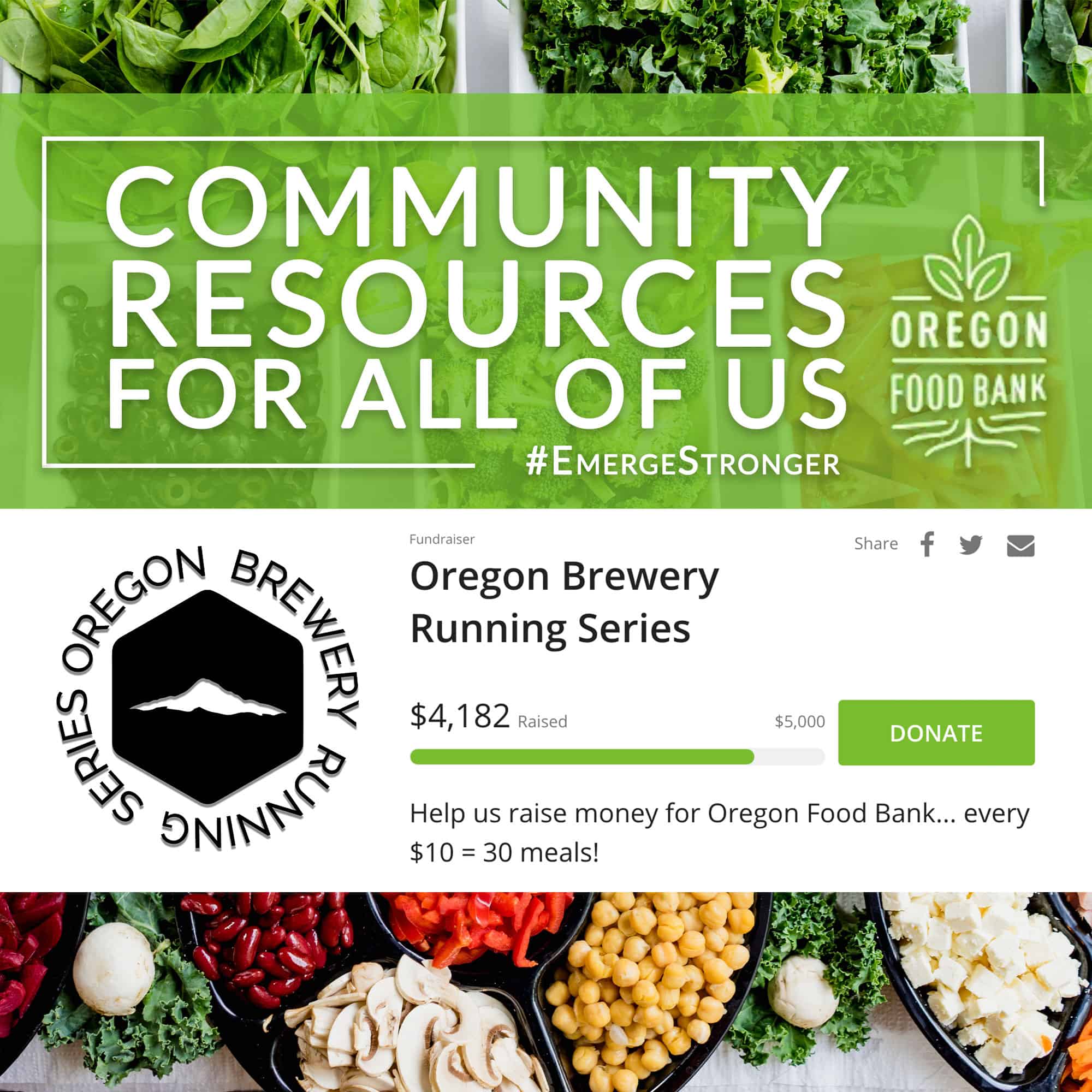 As part of our summer challenges, we are working with the Oregon Food Bank to help those most impacted by COVID-19. The pandemic has closed most locations where people experience food insecurity typically rely on for meals (schools, community centers, churches, etc). This has created a big gap in the way kids, seniors, and other at-risk populations find food. To respond to this unprecedented need, the Oregon Food Bank has issued the #EmergeStronger Challenge. This is intended to not only meet the current need but also emerge strong once we go back to “normal” whatever that may look like.

We’re working to raise $5,000 for the Oregon Food Bank and we’re REALLY close! $10 provides 30 meals to someone experiencing food insecurity. The need is more profound now than ever!

See the donate link below.

RELATED: The Emerge Stronger Challenge with Kyle Hummel from the Oregon Food Bank.

We don’t care if you’re a runner, walker, or something else. We just care that you’re active! We often have 10 – 15 participants who walk our events!