5K Fun run events that start and end at some of the Best breweries in Illinois. BE ACTIVE. HAVE FUN. GIVE BACK. A Portion of proceeds support local nonprofits.

What is the Illinois Brewery Running Series?

The Illinois Brewery Running Series (as featured on ABC 7 Chicago) is about inspiring people to Be Active, Have Fun, and Give Back. We host untimed family-friendly 5K fun runs that start and end at some of the best breweries in Illinois.

Participants walk or run 3.1 miles, then drink beer! Everyone is invited to enjoy the day’s entertainment: live music, great food, giveaways and activities with partners and sponsors. Everyone receives a craft brew and a collector’s pint glass or seasonal swag item. 10% of our proceeds help support our nonprofit partners, the Chicago Parks Foundation and Chicago Run. 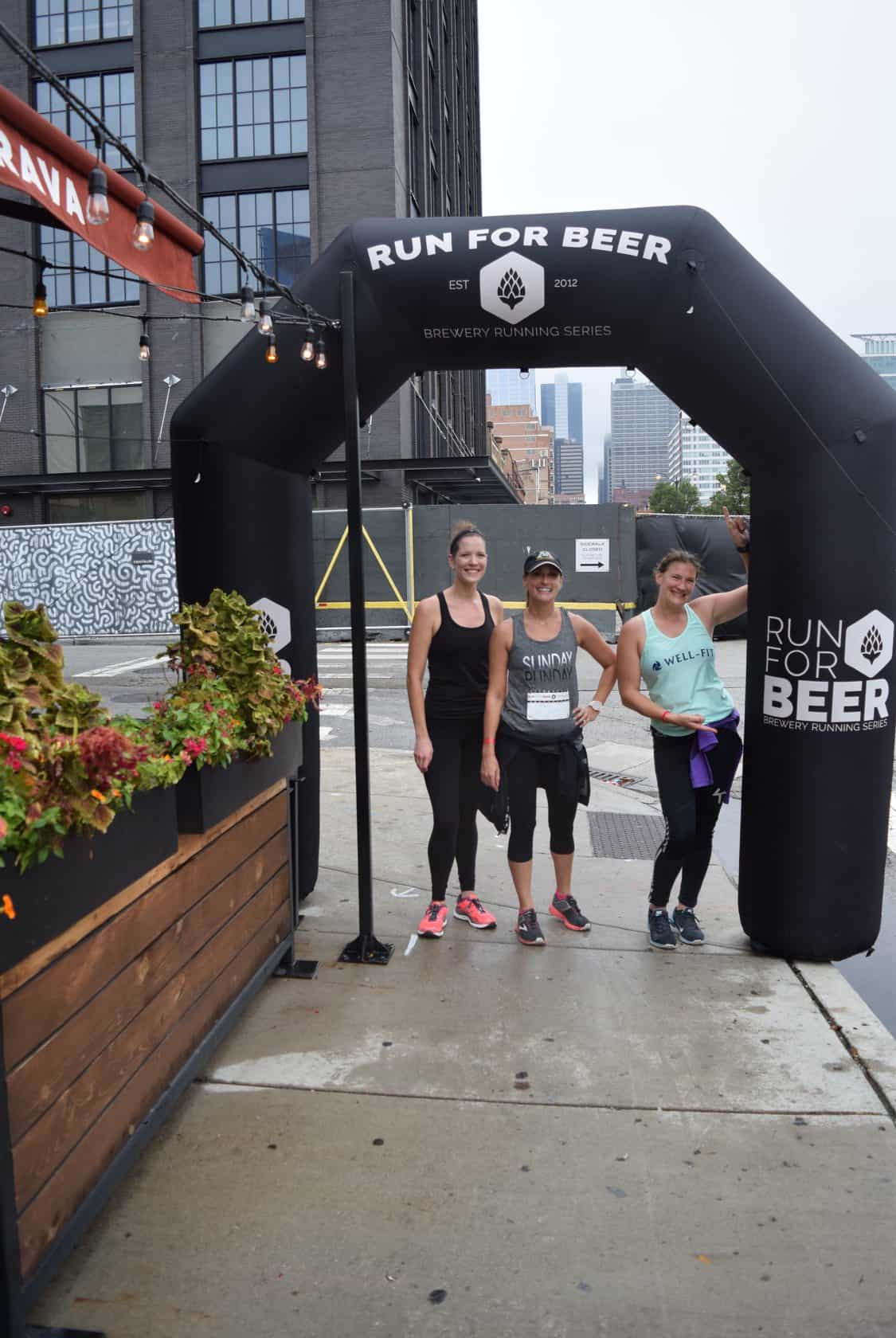 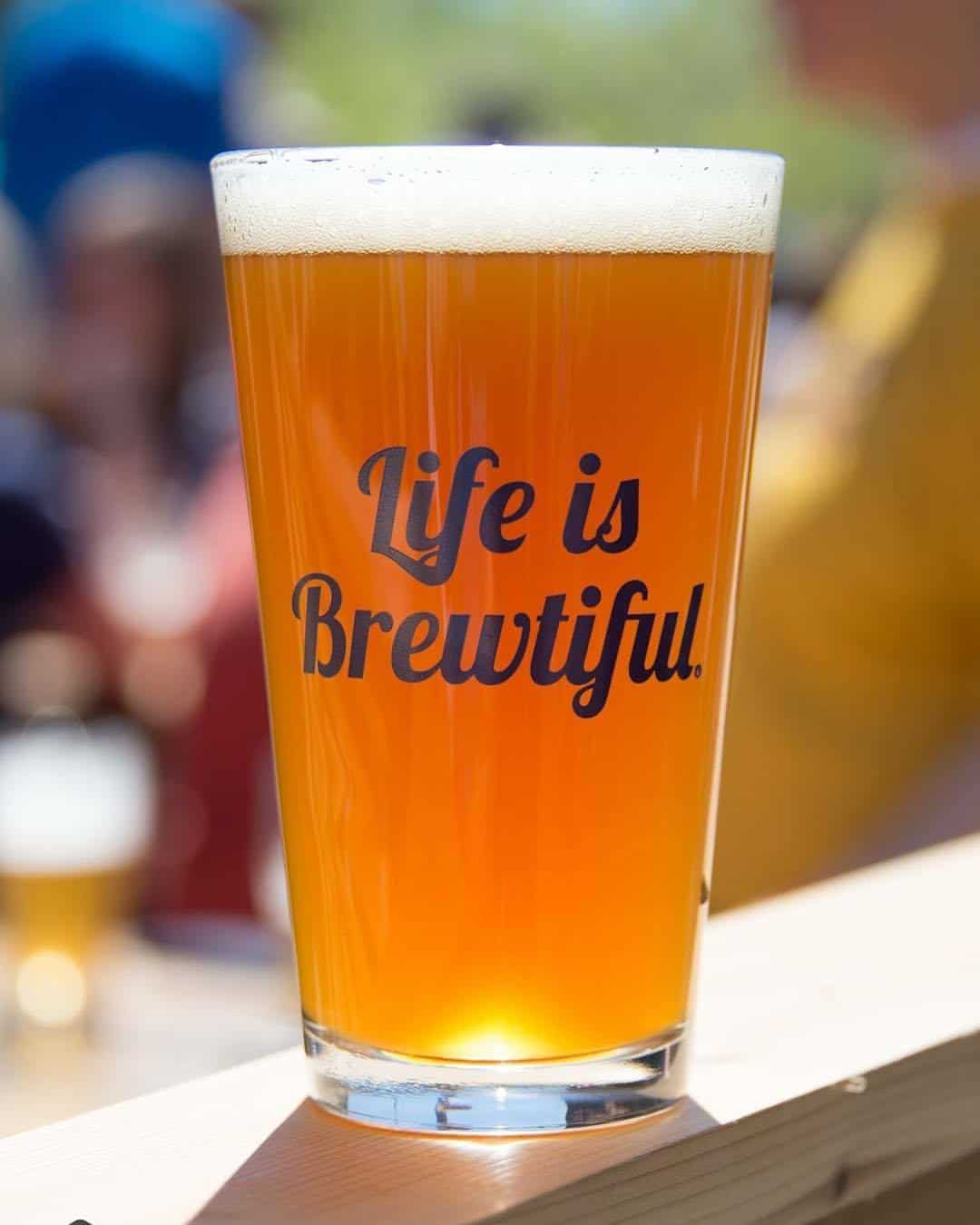 The number of miles we’ve collectively traveled since 2016, 3.1-ish at a time.

We’re partnering with Fleet Feet Chicago to host our 2020 launch party! Enjoy beer samples from some of our participating breweries, food, games, giveaways, and access to season passes and more!

All single events are $30 (unless noted) and include one beer, collector’s glassware or seasonal swag item and an invitation to enjoy the day’s scheduled festivities: live music, food, sponsor goodies, giveaways and more!

29th at 11AM- LeapBEER Indoor Challenge at Whiner Beer Co. (Back of the Yards) 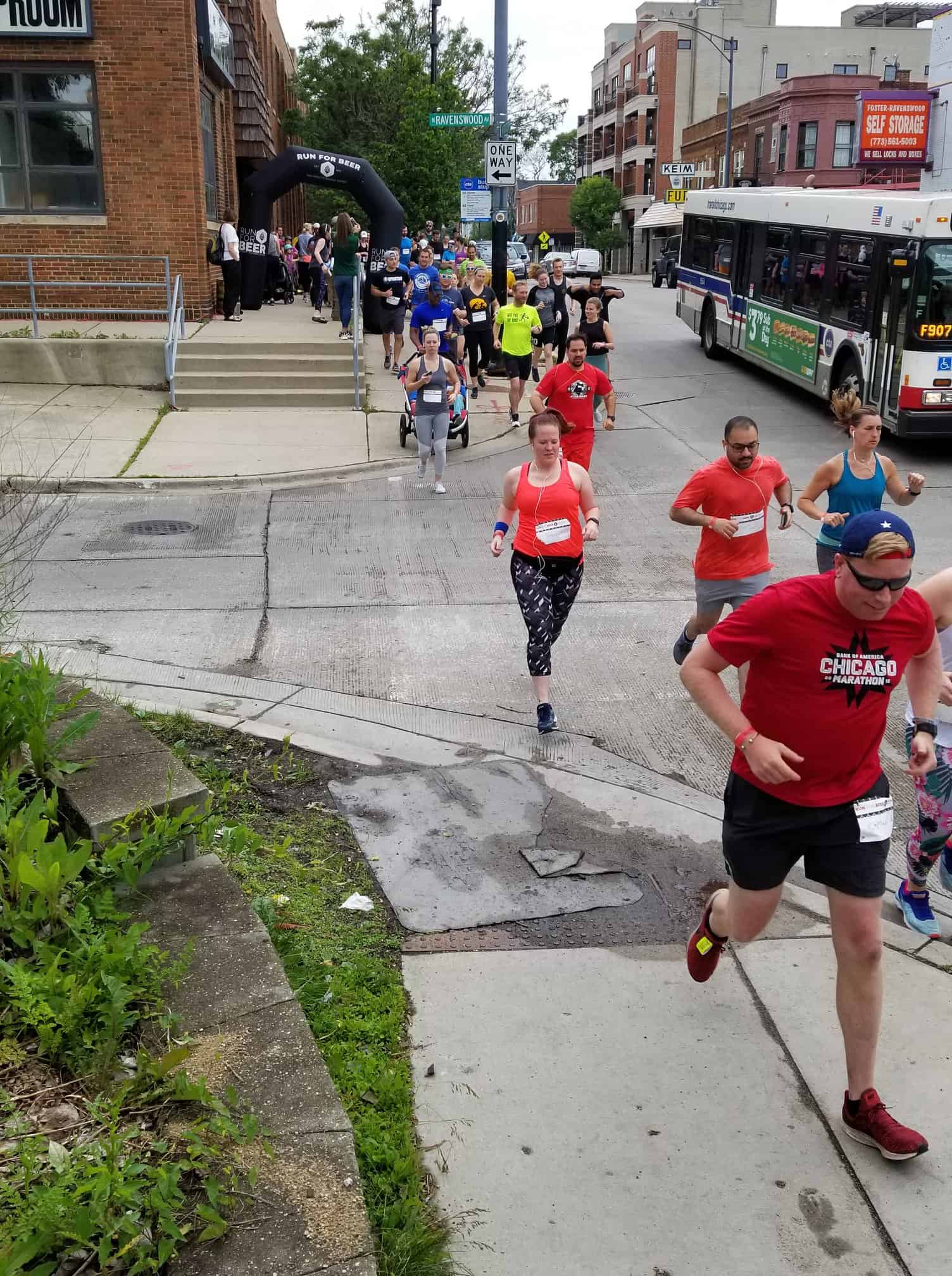 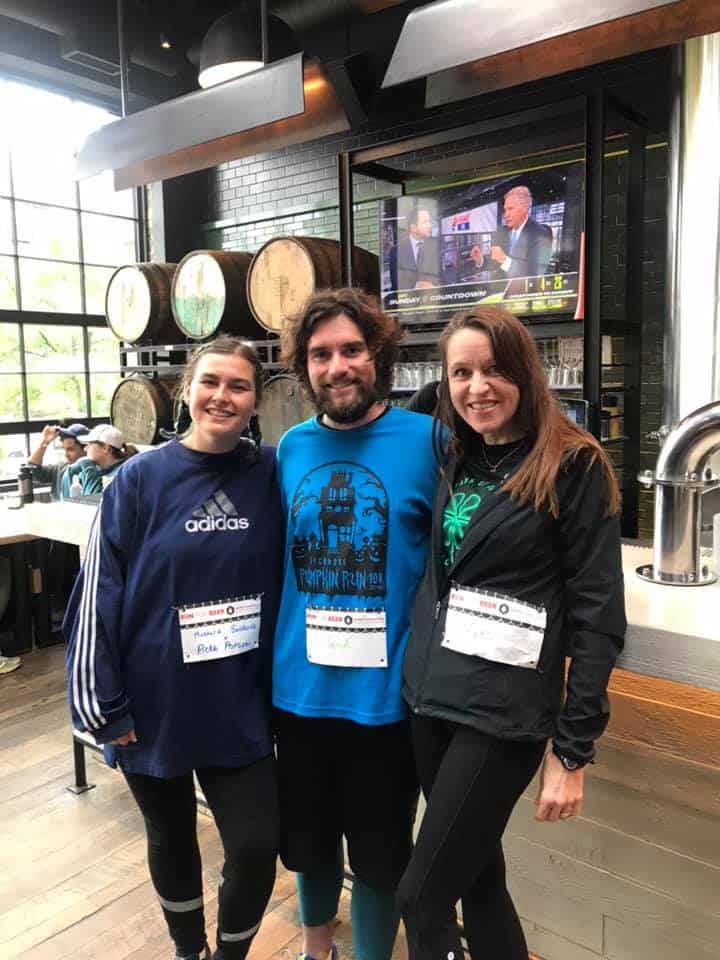 25th at 11AM – Empirical Brewery (Ravenswood) 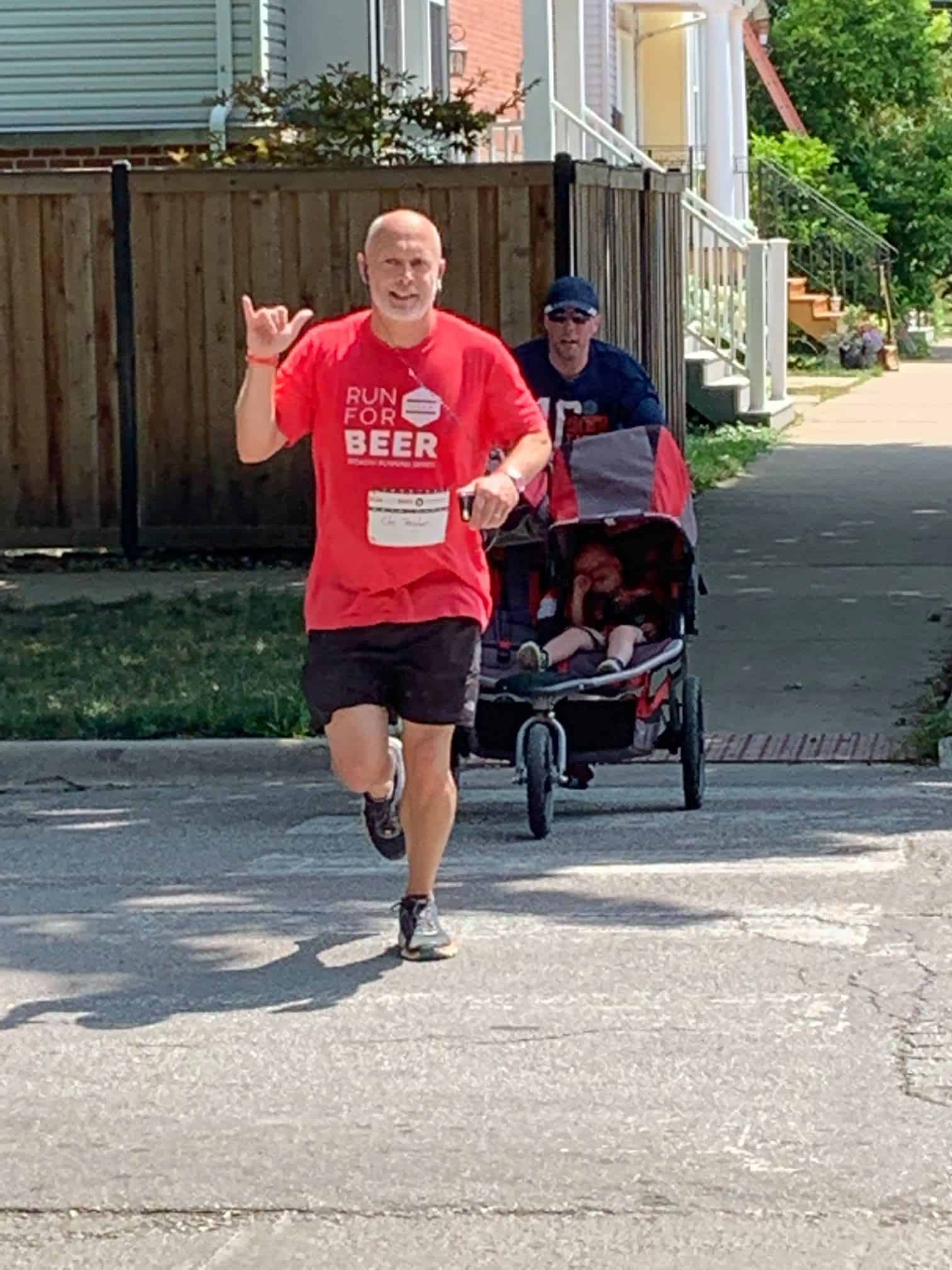 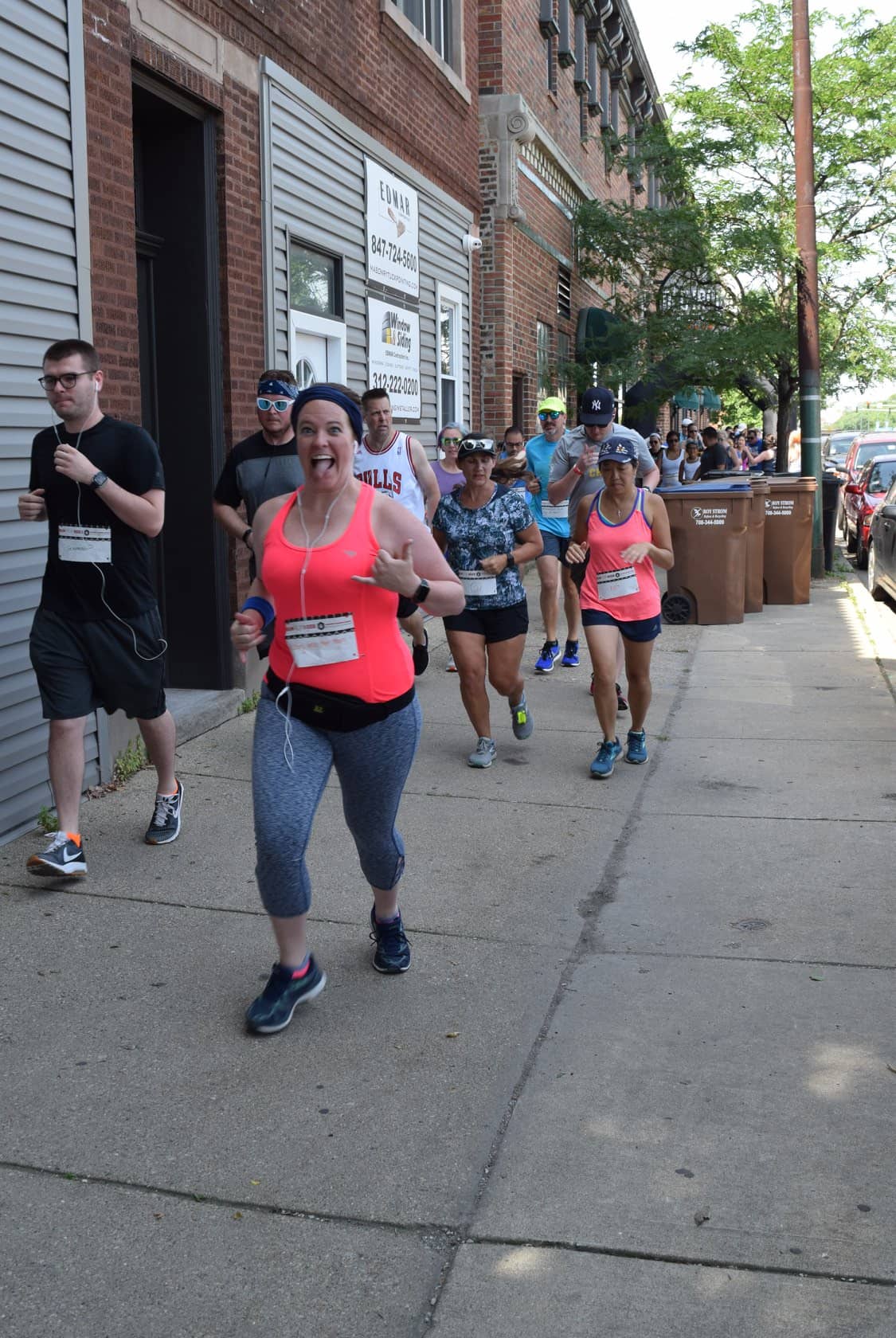 Beer and running are the mechanisms for bringing people together!

We welcome runners, walkers, joggers of all levels. Anyone who wants to get out and enjoy the community is invited to join in the fun! We value the experience of gathering like-minded folks together, and we think every finish line is worthy of a celebration. We support our fellow local businesses and encourage others to do the same. Our commitment to our local community and curiosity in what’s possible is what inspires us to grow!

Giving back to our community and supporting great causes is part of who we are. 10% of our proceeds help support these non-profit organizations. To date, the Illinois Brewery Running Series has given back over $12,000 to local non-profits!

Chicago Parks Foundation’s mission is to build a stronger community dedicated to supporting and conserving our city’s parks.

Chicago Run’s mission is to promote the health and wellness of Chicago children through innovative, engaging, and sustainable youth running programs. 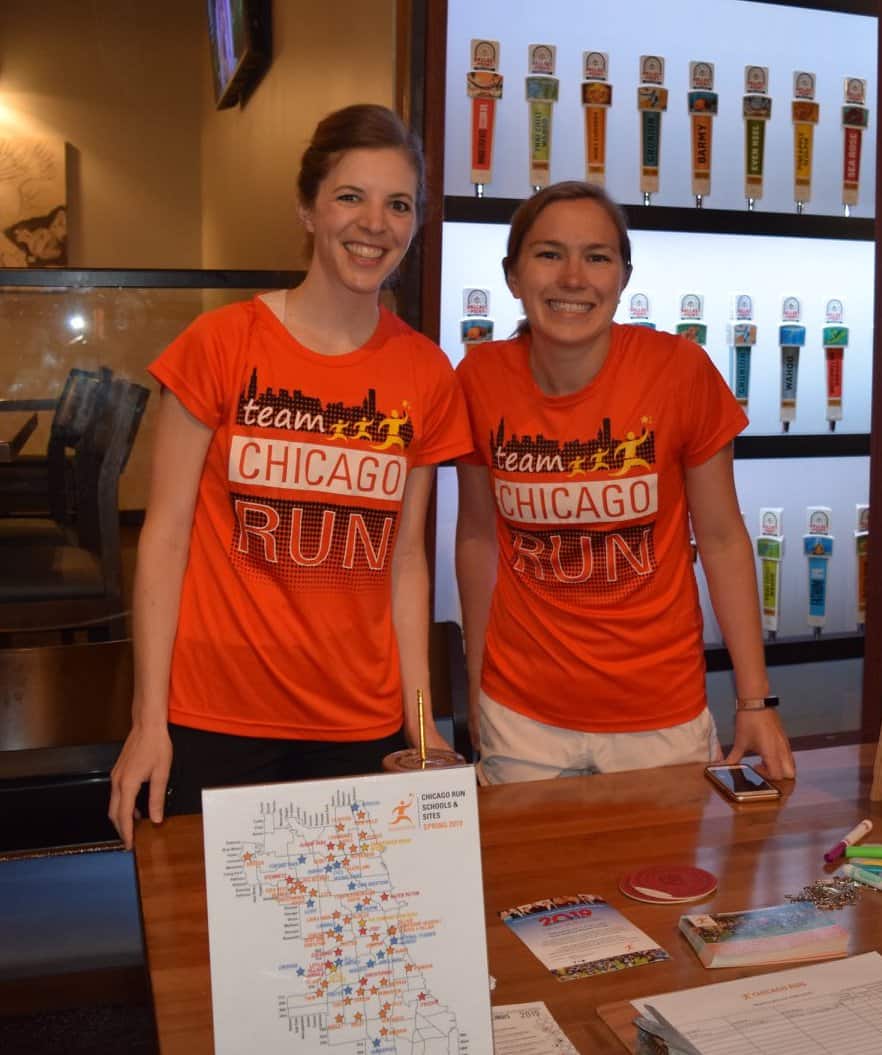 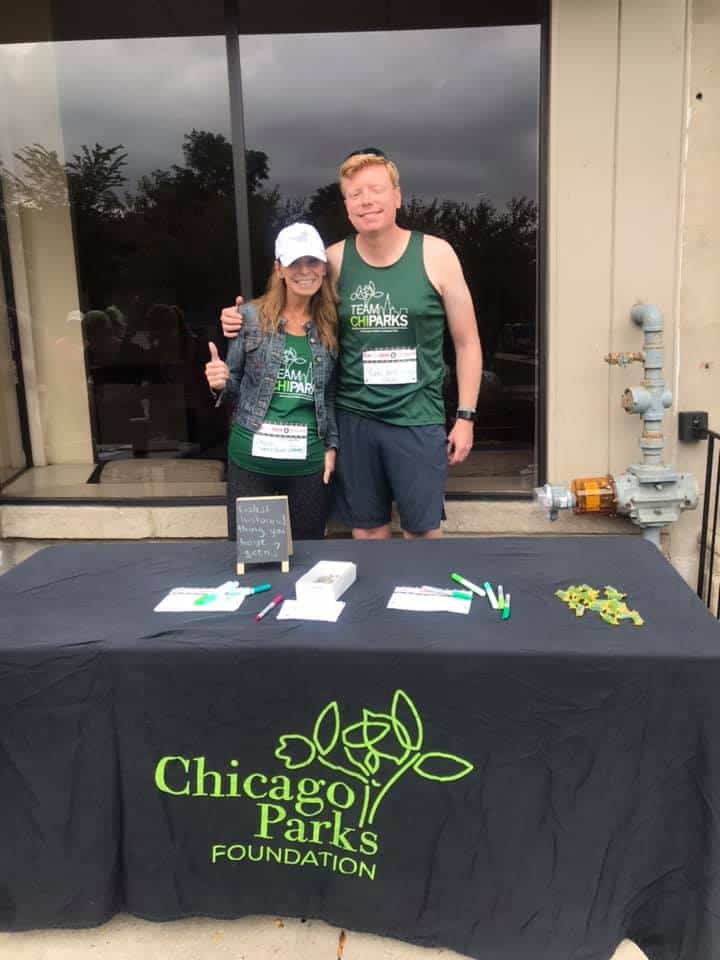 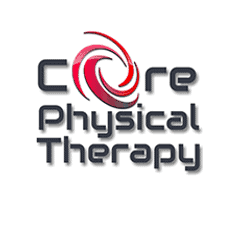 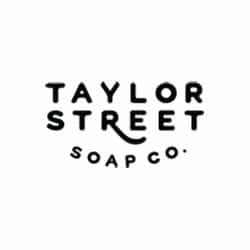 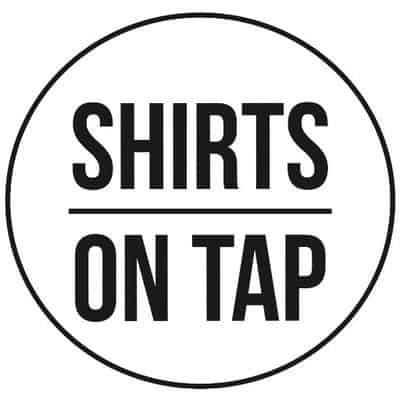 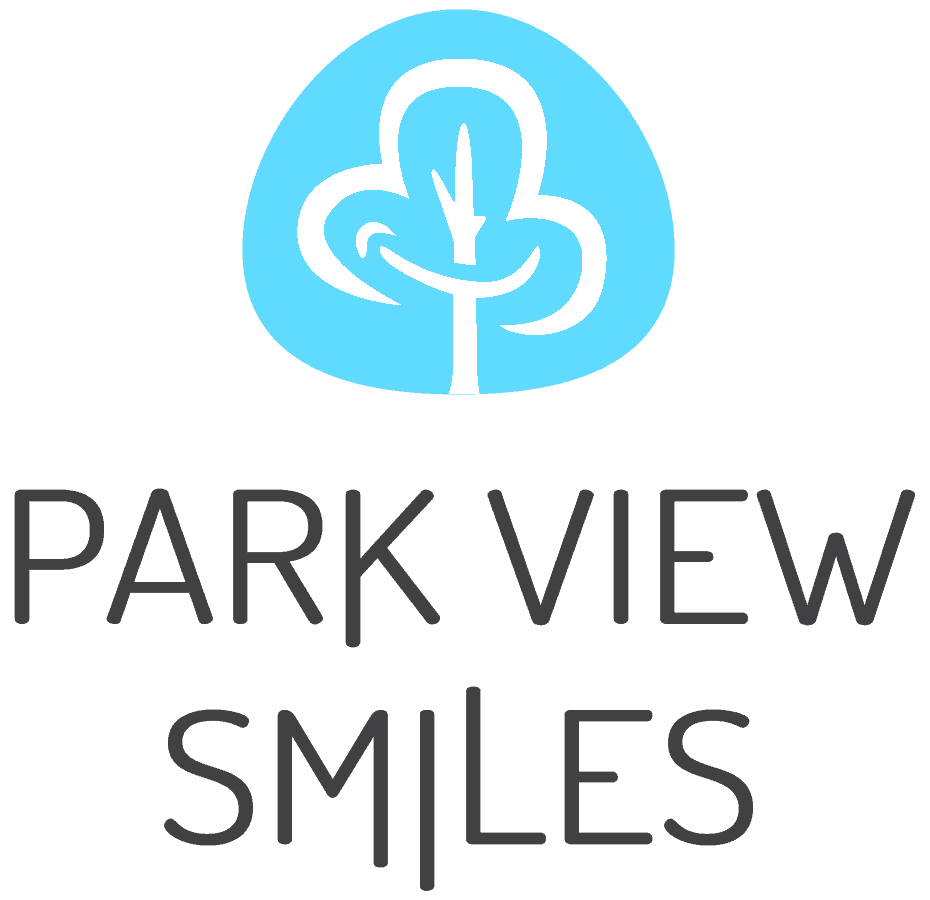 Where are we running?

Use the map below to find an event near you!

Check Out the Fun

(in all types of weather)!

The Brewery Running Series started in Minneapolis in 2012 by Nate Herrington and Morgan Jappe. They wanted to combine their favorite things – being active, drinking beer, and supporting their community. Turns out, a few thousand other locals share those same interests! A few years and tens of thousands of beers and miles later, they decided to branch out.

The Illinois Brewery Running Series is locally owned and operated by Chicago residents Serena Pomerantz and Rob Hendler. They are the masterminds behind the Illinois schedule and at the helm of ensuring everyone has a great run/walk, delicious beer, and a fun experience!

2020 will be the FIFTH year Serena and Rob have been enjoying beer run fun in Illinois! 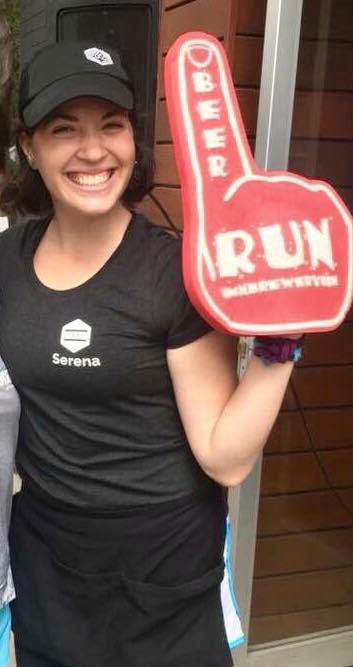 Serena is an avid runner and beer enthusiast in Chicago. Serena’s number one job at BRS is to make sure that everyone has FUN! When she’s not organizing events or running, she enjoys being active in the local theater scene in Chicago, reading (and discussing) Harry Potter, traveling around the world, and searching for the best slice of pizza in Chicago (she’s not having much luck as she is a native New Yorker!). 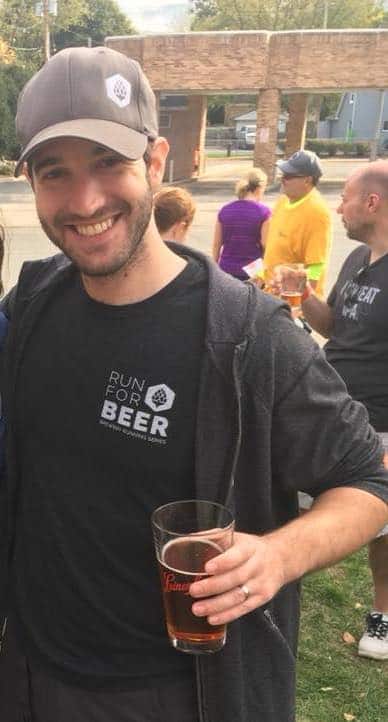 Rob loves beer and loves running, though he runs more to breweries than for exercise. He is the designated Course Master for the Illinois Brewery Running Series and is here to make sure you don’t get lost and get back to the brewery safely to enjoy your beer! When not fitting all the Brewery Running Series supplies into his car, Rob can be seen at slam poetry events or home brewing with BRS friends! 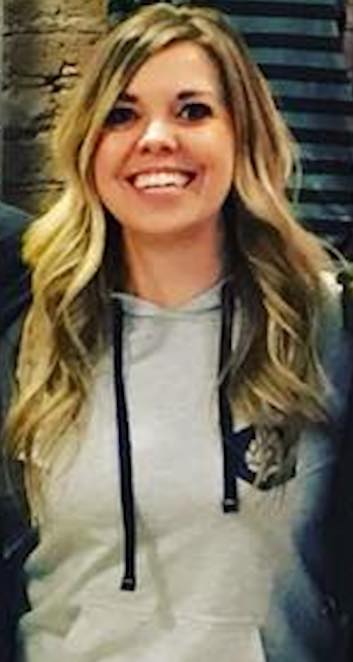 Jenny is a craft beer enthusiast and ensures drinking local is a key part of all travel! She likes to pair her crafted beverages with staying active – preferably outdoors and hiking mountains – but will settle for 5k’s in the concrete jungle of Chicago. She’s loved BRS since her first run at Declaration Brewing in Colorado in 2016 and is excited to share her passion and #beertography!

Because running and drinking is more fun with friends, follow us on social media for discounts, deals, and the latest news!

Our events couldn’t happen without you. We ask for 2.5-hours of your time in exchange for a beer, t-shirt, and swag item.